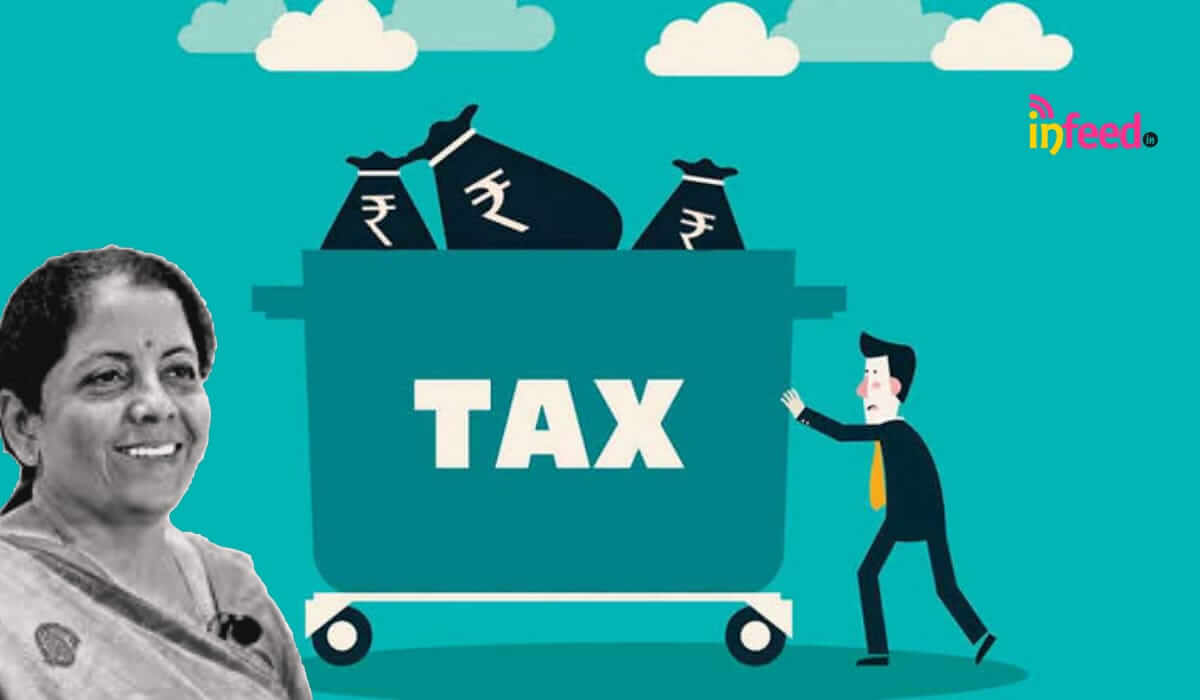 This comes at a crucial time when state finances are under severe stress due to nationwide lockdown after the Corona pandemic.

“Taking stock of the current situation due to Covid-19 where state governments need to undertake expenditure while their resources are adversely hit, the central government has released the GST compensation for the period between December 2019 and February 2020 on Thursday,” the Ministry of Finance said in a release.

The compensation mechanism to states under GST has come under strain due to inadequate cess collection amid bleak consumer demand.

Under the law, if states’ GST revenue does not grow by at least 14 per cent over the base year of 2014-15, the Centre pays them the difference, on a bi-monthly basis for the first five years of GST implementation.

States have been up in arms with the Centre over non-payment of compensation dues, while the Union government has conveyed its inability on account of cess shortfall.

The GST Council in its meeting held in March deliberated on whether it could go for borrowing if the compensation cess collections fall short of the requirement of states. It will seek opinion on various legal issues – who will give guarantee to the borrowing, how will it be repaid, how interest is to be paid, impact on the fiscal responsibility and budget management Act, etc.