Russia to Roll Out First Corona Drug By Next Week

Russia to Roll Out First Corona Drug By Next Week 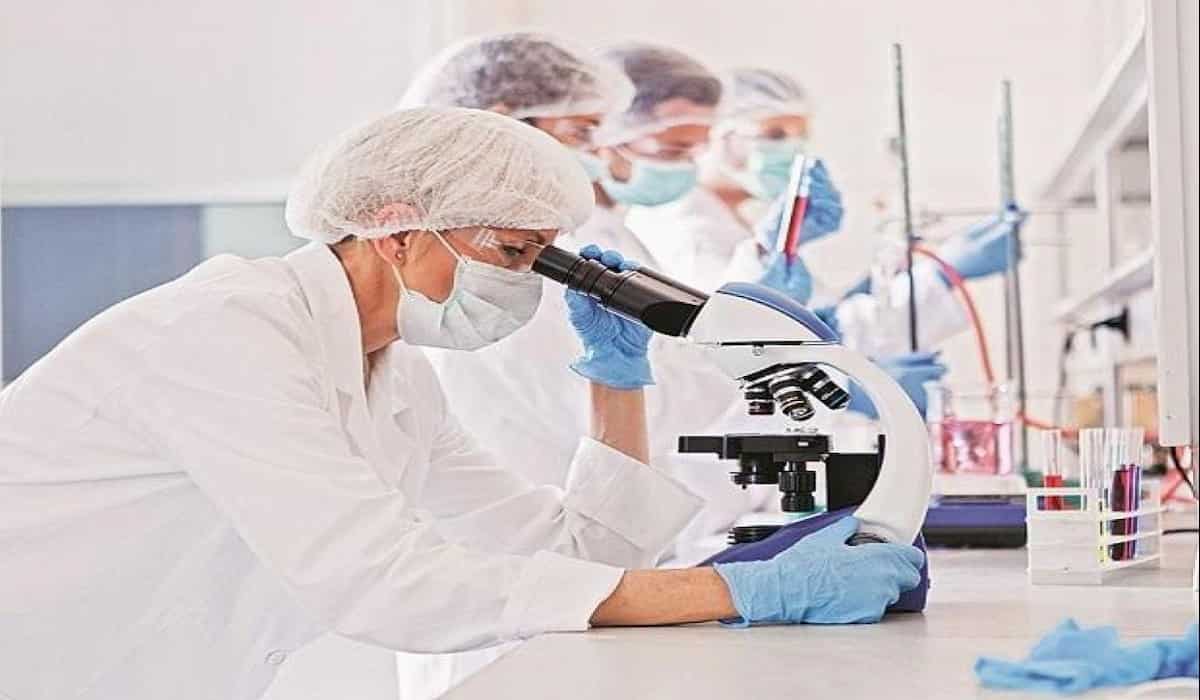 Russia has its first drug approved to treat Covid-19, Avifavir and will start giving it to the patients from next week. This may help reduce the strain on the health and the economic life of Russia.

Avifavir is an anti-influenza medication. It has been repurposed to  fight COVID-19. Preliminary trials are said to have shown that Avifavir could shorten recovery times for patients with the coronavirus. It is being said that Russian hospitals will begin the medication from June 11. The company manufacturing this drug will manufacture enough to treat around 60,000 people per month.

Russia’s Ministry of Health approved Avifavir on May 30, for emergency use to treat COVID-19, after “encouraging” results from clinical trials of the drug (generic version: Favipiravir) in several countries, including China and Japan. It is Russia’s first COVID-19 drug.

This can be a landmark in treating Corona as currently there is no vaccination of COVID-19, however several attempts have been made including HCQ, and this can certainly help in reducing the recovery time, as reports suggest.

Avifavir is based on Favipiravir, and originally sold in Japan under the brand name Avigan. It was developed by Japan’s Fujifilm Pharmaceuticals, approved in 2014, as an antiviral medication to treat influenza.

Favipiravir is a pyrazinecarboxamide derivative, and is also being studied to treat a number of other viral infections.

Favipiravir works by blocking the ability of a virus to replicate inside a cell. Some doctors began trying Favipiravir to treat coronavirus patients early on, reasoning that its anti-viral properties would be applicable.

Russian scientists had modified the drug to enhance it, and Moscow would be ready to share the details, said RDIF head Kirill Dmitriev.

Avifavir appeared on a Russian government list of approved drugs on Saturday.

Dmitriev said clinical trials of the drug had been conducted involving 330 people, and had shown that it successfully treated the virus in most cases within four days.

The trials were due to be concluded in around a week, he said, but the health ministry had given its approval for the drug’s use under a special accelerated process and manufacturing had begun in March.

With 414,878 cases, Russia has the third highest number of infections in the world after Brazil and the United States, but has a relatively low official death toll of 4,855 – something that has been the focus of debate.

RDIF, which has a 50 per cent share in the drug’s manufacturer ChemRar, funded the trials and other work with its partners, to the tune of around 300 million roubles ($4.3 million), said Dmitriev, who explained that the costs to Russia were much lower because of previous development work conducted in Japan.