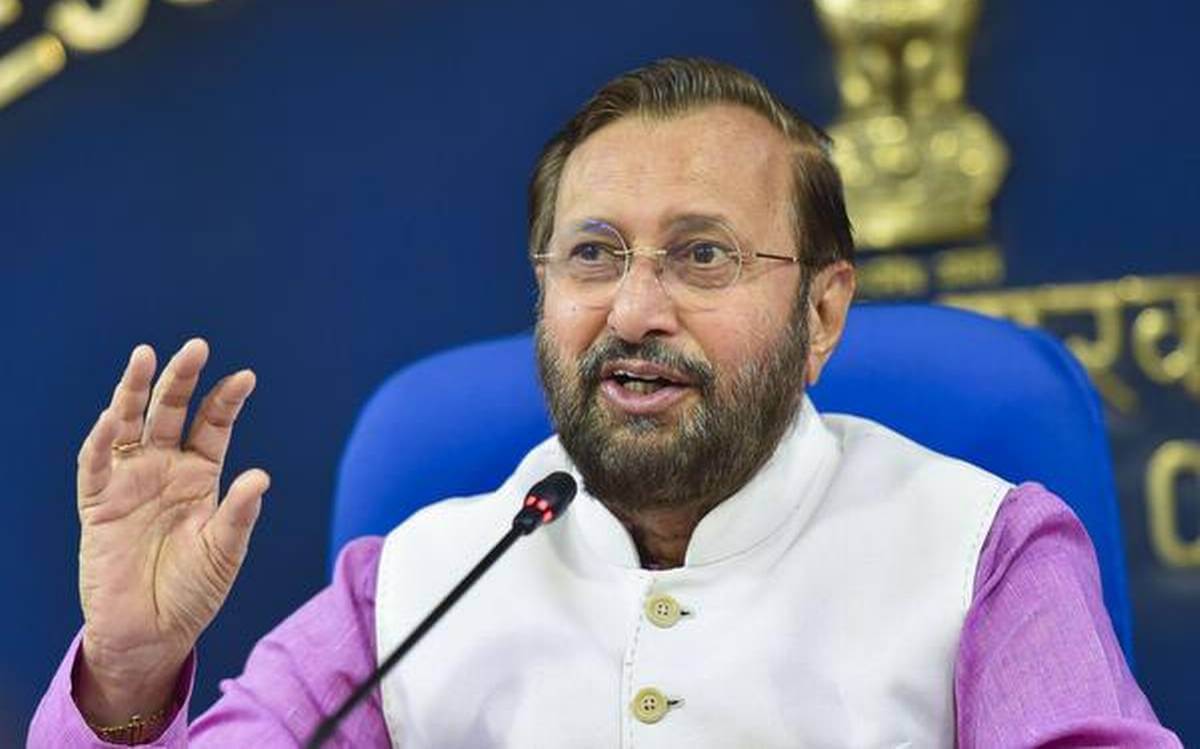 In Union Cabinet meet today at the Prime Minister’s residence. In a press conference held on this, Union Information and Broadcasting Minister Prakash Javadekar said that during the Corona virus crisis, the government took decisions in the interest of farmers. Javadekar said that this meeting, chaired by Prime Minister Modi, allowed historical amendments to the Essential Commodities Act. He said that this decision will prove to be a milestone in the upliftment of farmers and agriculture sector.

Javadekar said that in the cabinet meet the government has allowed setting up of Group of Secretaries and Project Development Cell (PDC) in the ministries / departments to attract investment in India. This is the second meeting of the Union Cabinet in a week. Earlier on Monday, there was a meeting chaired by Prime Minister Narendra Modi. In this meeting, several announcements were made to provide relief to the micro, small and medium industries and farmers in the corona crisis.

Amending the Essential Commodities Act, which is more than six decades old, the Union Cabinet Meet on Wednesday decided to exclude grains, pulses, potatoes and onions etc. from it. The government has taken this decision to improve the agricultural sector and to increase the income of farmers. The Cabinet also approved the Agricultural Produce Trade and Commerce (Promotion and Facilitation) Ordinance, 2020. This ordinance will ensure barrier-free trade in agricultural produce.

Along with this, the government also allowed the Farmers’ (Empowerment and Protection) Agreement Act, 2020 on Price Assurance and Agricultural Services Ordinance. This will empower farmers to engage with processors, aggregators, wholesalers, large retailers and exporters. Giving information about the cabinet decisions, Agriculture Minister Narendra Singh Tomar said that these decisions will bring positive improvement in the agriculture sector and empower the farmers.