Essential Commodity Act May Be Amended in Cabinet Meet

Essential Commodity Act May Be Amended in Cabinet Meet 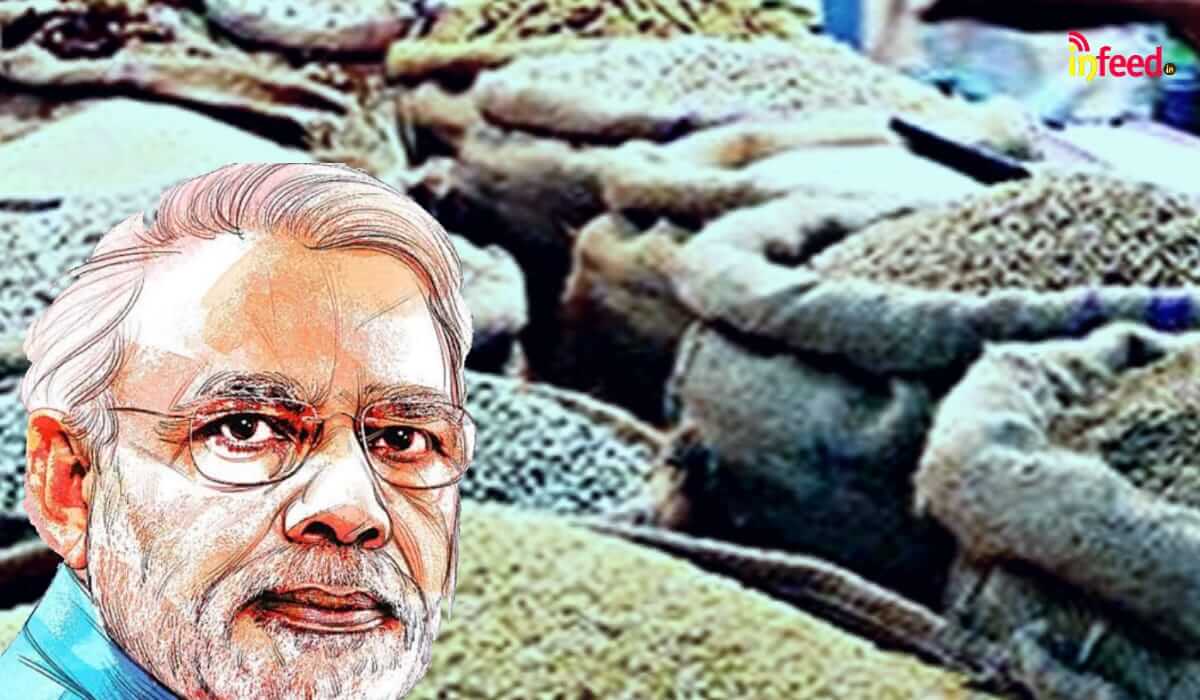 Summary
I What is Essential Commodity Act ?
II Author

An important cabinet meeting will be held on Wednesday under the chairmanship of Prime Minister Narendra Modi in which Essential Commodity Act may get ammended. In this meeting, steps taken under the Economic Package 2.0 of Rs 20 lakh crore can be approved. If sources are to be believed, a decision can be taken on the change in the Essential Commodities Act amended in the meeting.

Union Finance Minister Nirmala Sitharaman had announced a big reform in the agricultural sector giving the third phase details under the economic package of 20 lakh crores.

She has announced to amend the Essential Commodities Act. Agricultural food items including cereals, edible oils, oil-seeds, pulses, onions and potatoes will be excluded from this act. In fact, due to this law made in 1955, farmers have to sell their produce to the Agricultural Produce Market Committee (APMC). He was forced to sell the produce in the nearby mandi of his state.

Whatever items come under this Act, the central government controls their sale, price, supply and distribution. It decides its maximum retail price (MRP). Some things are such that without which it is difficult to lead a life. Such items are included in the list of essential items.

What is Essential Commodity Act ?

Whenever the Central Government comes to know that the arrival of a certain commodity is very low according to the demand in the market and its price is increasing continuously, then it applies the Act to it for a certain time. Sets his stock limit. Whoever sells this item, be it a wholesaler, a retailer or an importer, is prevented from stocking more than a certain quantity so that black marketing does not occur and prices do not rise.

But there is no shortage of them in the country of the items that the government has announced on Friday to exclude from them, . Despite this, due to the implementation of this law, farmers could not get a fair price.