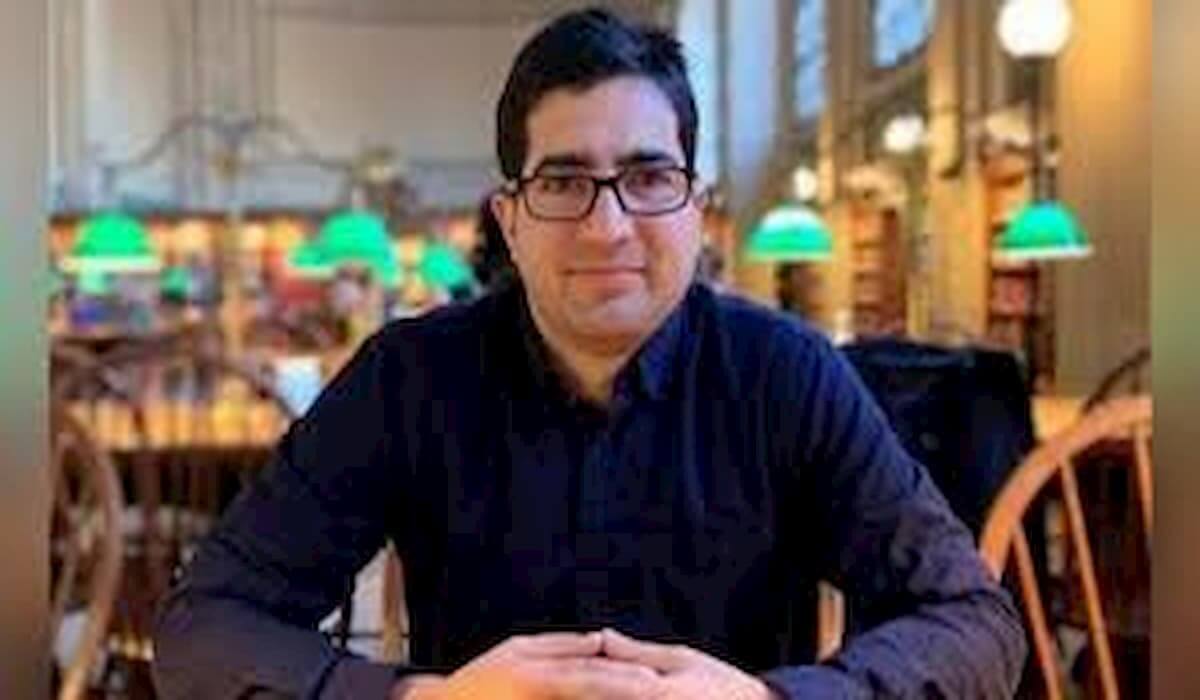 The PSA (Public Safety Act) has been removed from former IAS Shah Faisal, Pir Mansoor and Sartaj Madni on Wednesday. Although the paperwork is still going on. On this, former Chief Minister Omar Abdullah has tweeted and attacked the government.

He wrote that PSA has been removed from Shah Faisal, Pir Mansoor and Sartaj Madni. However, there is still sadness that Mehbooba Mufti, Sagar SB and Hilal Lone are still under house arrest. The time has come that they should also be released.

On the other hand, Omar Abdullah also said that he should not issue orders for house arrest as before. He said that now is the time that all people should be treated equally, these people have the freedom to leave the house without their security guards.

Mehbooba Mufti was under house arrest after the removal of the PSA, pointing out that she is tight.

The administration released Omar Abdullah from the PSA in January itself, while former Chief Minister Mehbooba Mufti is currently under house arrest.