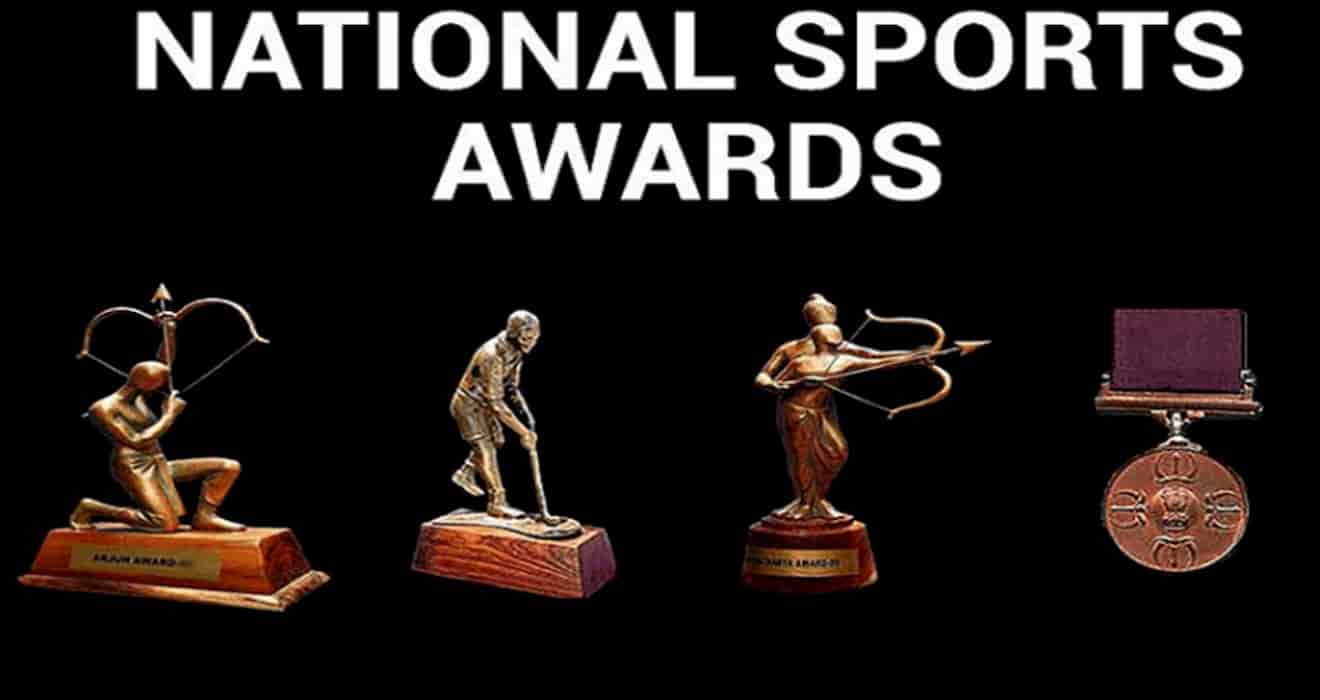 The Sports Ministry has extended the date of submission of applications for the National Sports Awards till 22 June. Along with this, players have also been allowed to enroll themselves in view of the difficulties faced by the proponents in the lockdown implemented due to Corona virus epidemic.

Wednesday was the last day to complete the nomination process, but the deadline was extended. Along with this, concession has also been given in the process. A circular of the ministry said, “We have abolished the rule of submitting only the applications sent on the recommendation of officers or individuals in the award scheme.” This part in the form can be left blank. ‘

The ministry had invited applications through email only this year due to the epidemic. Under the rules of sports award application, only those applications are valid for which the National Federation, Sports Board or former awardees have recommended.

Players Can Nominate Themselves For National Sports Awards

Now after the concession, even those players, whose names have not been sent by the National Sports Federation, and they do not have the support from the former winners. National Sports Awards are given every year on the occasion of National Sports Day on 29 August on the birthday of the great hockey player Major Dhyanchand.