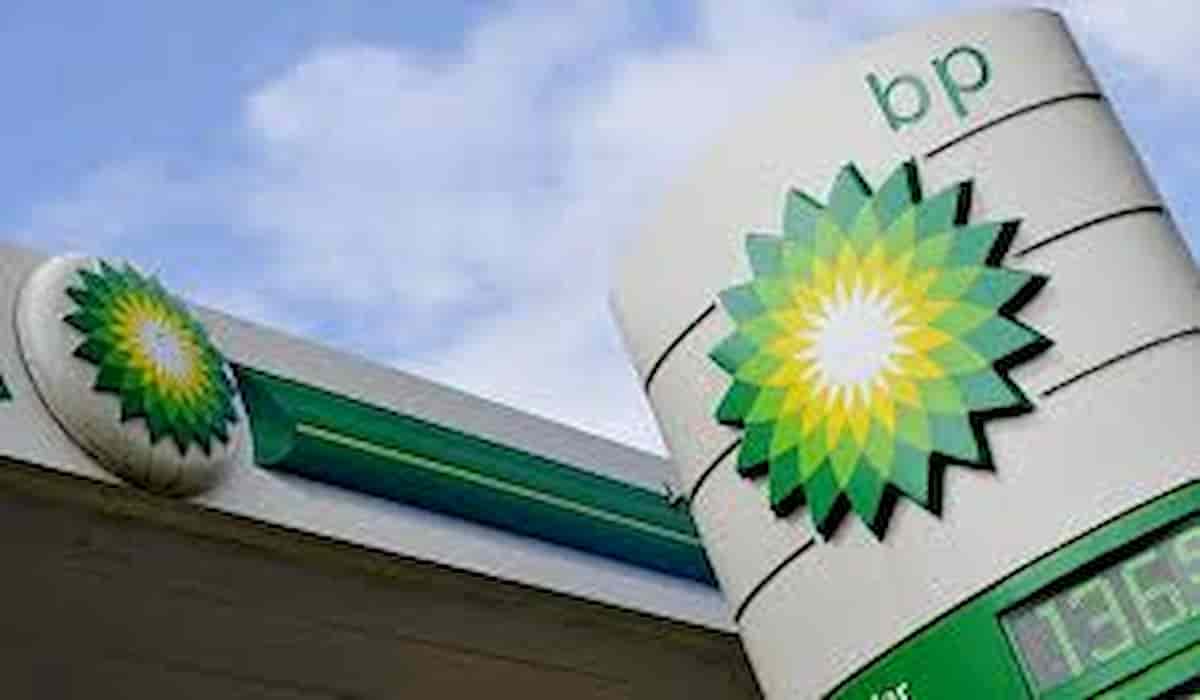 Economies around the world are being severely affected by the lockdown implemented due to the Corona virus. There is a danger of losing millions of jobs. Meanwhile, UK oil company British Petroleum has announced layoffs of 10,000 employees. The total number of employees of the company is 70 thousand. Accordingly, the company is going to lay off about 15 percent of its workforce.

Company CEO Bernard Luni has written an email to 70,000 of his employees, saying that due to the huge drop in oil demand in the past, now it is necessary to recover from this deficit and that is why we are going to lay off 10,000 employees of the company.

BP made $9.8 billion in provisions in the second quarter for the $18.7 billion agreement in principle that the company reached on July 2 with United States authorities to settle penalties and damage claims arising from the explosion of the Deepwater Horizon rig in 2010. Total provisions for the explosion, which killed 11 workers and spilled millions of barrels of oil, are now $54.6 billion.

Luni said that prices have risen sharply in recent times as the government is allowing businesses to reopen slowly while giving a lockdown exemption.