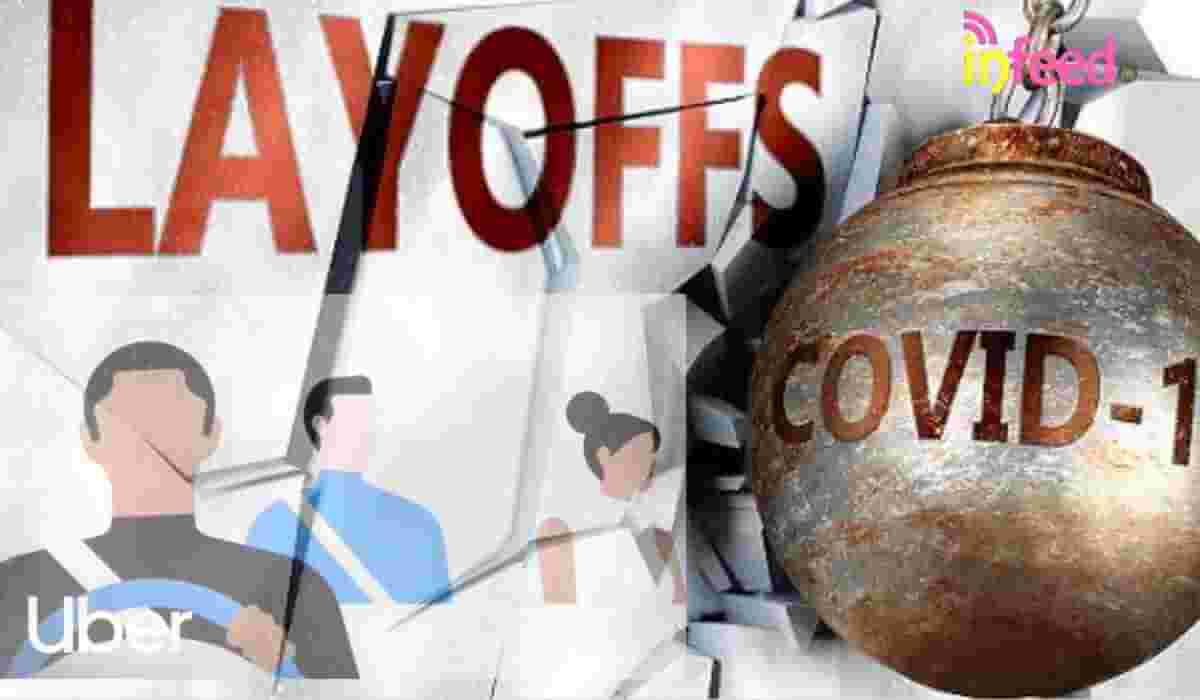 Uber India has announced to lay off 600 of its employees which is one fourth of its headcount in the country. The layoffs will come from customer and driver support, business development, legal, finance, policy and marketing verticals.

According to the company’s statement, the laid off employees would be paid 10 to 12 weeks of salary and outplacement support. “Today is an incredibly sad day for colleagues leaving the Uber family and all of us at the company. We made the decision now so that we can look to the future with confidence. I want to apologise to departing colleagues and extend my heartfelt thanks to them for their contributions to the copany, the riders, and the driver partners we serve in India,” said Pradeep Parameswaran, company president for India and South Asia, confirming the development.

This move is considered to be a part of the global restructuring plan announced earlier by Uber Chief Executive Dara Khosrowshahi in view of the slowdown caused by lockdown in several countries amid coronavirus.

Uber has earlier announced a $2.9 billion loss in April, which is the biggest in three quarters. The company had earlier advanced its target of achieving a measure of profitability by a year, and was hoping to be in the green by the fourth quarter of 2020.

In his back-to-back announcements this month, the CEO of the embattled vehicle aggregator said the company would retrench over 6,700 employees, or 25 per cent of its 27,000-strong workforce, across the globe, in a bid to save $1 billion. India accounts for around eight per cent of its total global employee strength.

Earlier, its Indian part has sold its food delivery business to Zomato in order to cut its losses and focus more on transportation business, in exchange for a 9.9 per stake in the latter. Around 245 employees were affected by the deal who were kept on rolls of the company for a short duration.