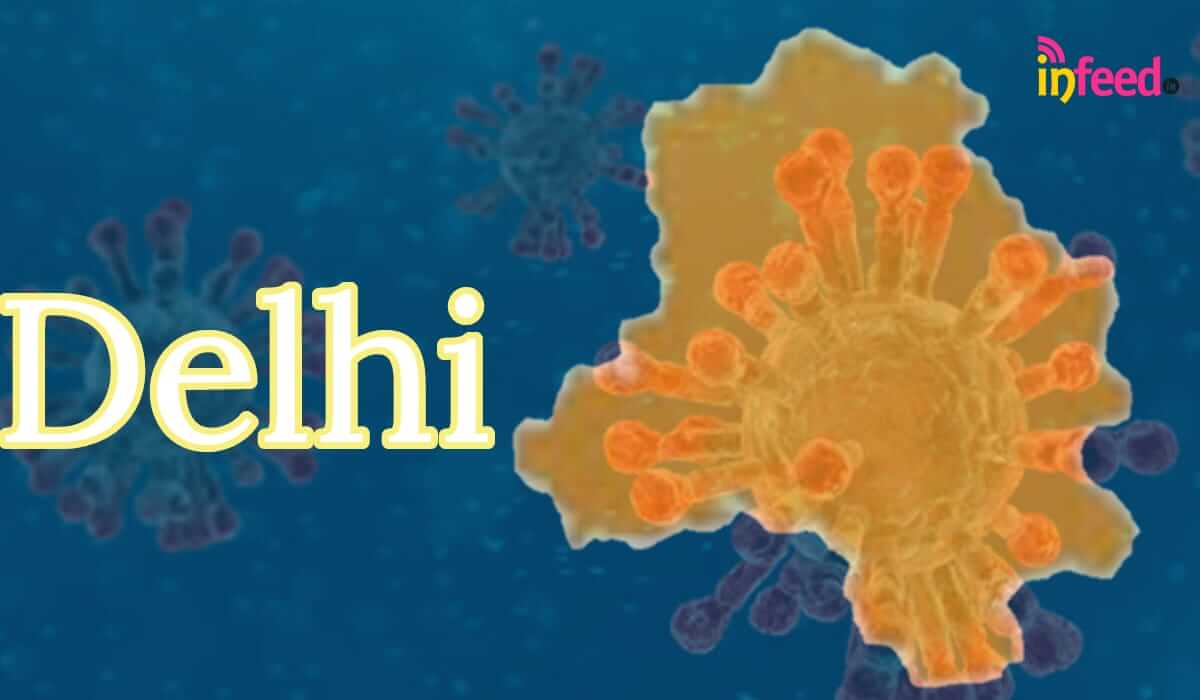 The fourth stage of lockdown offered spike in corona along with concessions. More than 500 cases are coming in Delhi with every passing day. The increased rate can be understood based on the situation of the past seven days.

More than 34 thousand samples were taken in these seven days, out of which about four thousand corona have been infected. The average rate of infection has been recorded at around 12 percent. Whereas, in the last two days, the infection rate has reached 14 percent.

According to the Health Bulletin of the Government of Delhi, 34,742 samples have been investigated in Delhi between May 19 and 25, out of which 3999 positives have been found. The average infection rate has been recorded at 11.52 percent.

Actually, the entire country including Delhi is in the fourth phase of lockdown since 18 May. The first phase of lockdown came into force on 25 March. Since then, the graph of Corona in Delhi has been steadily increasing. However, compared to other states, Delhi is much better on recovery and investigation.

In Delhi, 8805 people are being tested on a population of 10 lakh, out of which 709 are getting corona infected. The death rate in Delhi still remains two per cent. However, 48.18 percent of the patients have gone home after getting healthy. At present, 49.85 per cent are active cases.

In the fourth phase of the lockdown, if we look at the data on the corona virus investigation, up to 9 thousand samples have been tested in Delhi in one day, but in the last seven days, this figure is seen between four to five thousand. Despite this, the number of infected patients has not increased further. It can also be understood that on May 10 in Delhi, in the examination of the highest 9584 samples, 381 corona were found infected. That is, the rate of infection was four percent then. Currently, infection rate has increased to 14 per cent.