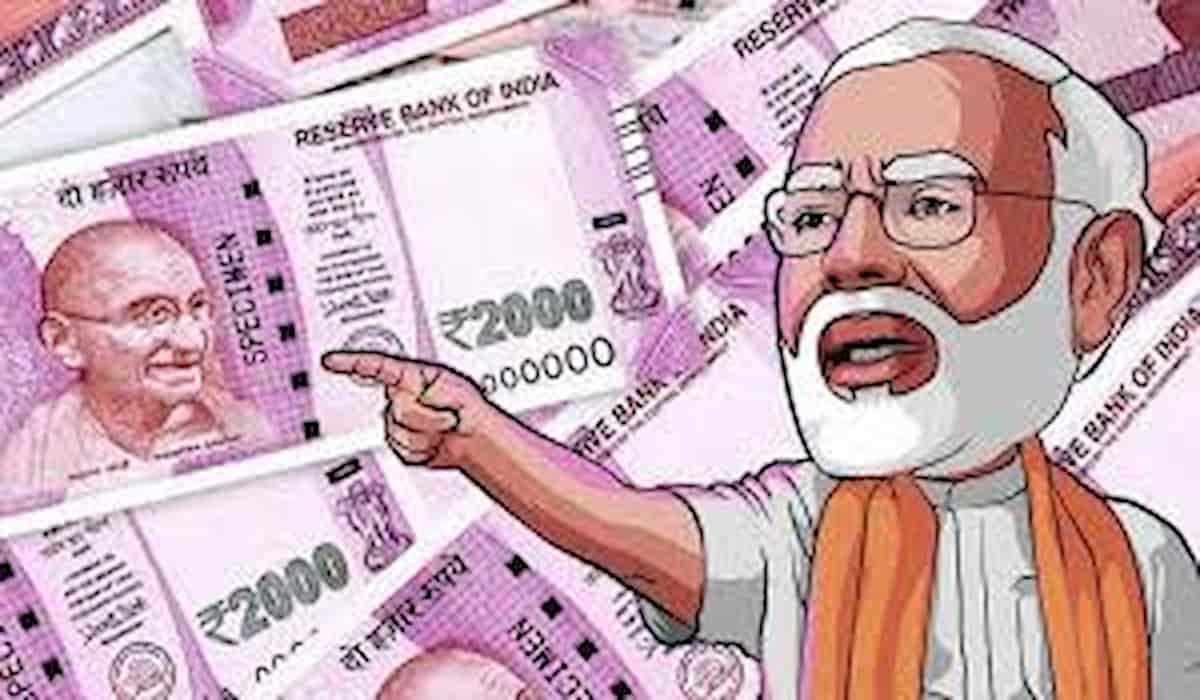 Mathura | There seems no end to the controversy associated with PM-CARES Fund and its association with the BJP. Since the day of the setup of the fund till today, the fund has been questioned over repetitive controversy being created and the questions being asked over it by opposition parties.

Congress President Smt Sonia Gandhi has raised serious question over the transparency of the fund and then came the Maharashtra BJP scam, in which they demanded for funds in a fake account in the name of PM-CARES.

The recent incident of Mathura has raised more questions over the willingness of BJP leaders to help the people in the name of PM-CARES. In the name of the Corona virus epidemic, the Bharti Janata Party (BJP) and Samajwadi Party (SP) leaders in the Prime Minister and Chief Minister Relief Fund had issued fake checks amounting to four lakh rupees. According to the information, now a case of cheating has been registered against one BJP and two SP leaders in Mathura Kotwali by the Deputy District Magistrate.

According to the police, Deepak Gaur, former state vice-president of Samajwadi Party’s cultural cell, Vibhor Gautam, national secretary of the youth brigade associated with the SP and Rajkumar Rawat, a member of the district executive of the Bharatiya Janata Party, had issued fake checks to loot the bravery. Station in-charge Awadhesh Pratap Singh said that a case of cheating will be registered against them and an inquiry will be taken after that.