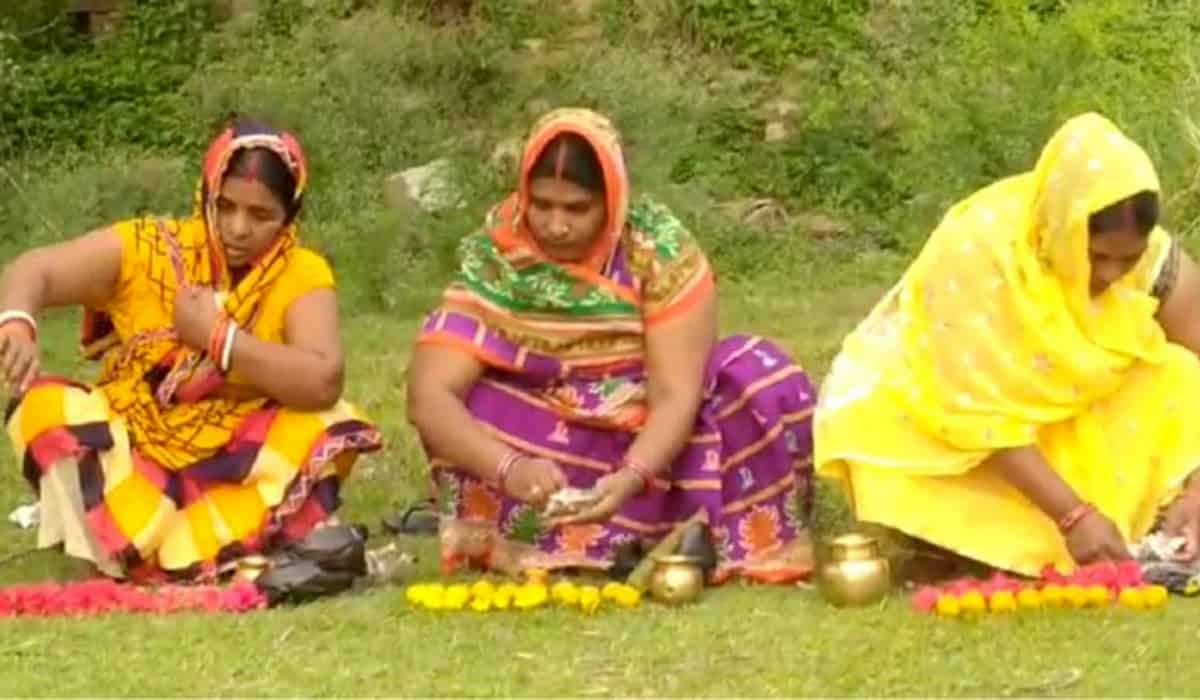 Summary
I What Rationalists Say About ‘Corona Devi’
II Author

Patna| Amid the ongoing corona pandemic in the country, superstition has mounted in Bihar with women worshipping ‘Corona Devi’ with the belief that it will save them and their families from the infectious disease.

Women from many villages belonging to various districts of Bihar, including Nalanda, Gopalganj, Saran, Vaishali, Muzaffarpur have been thronging water-bodies in their vicinity and worshipping ‘Corona Devi’ since last few days The video has gone viral on social media, in which women can be seen performing rituals while maintaining social distancing.

The women at Phulvariya Ghat in Gopalangaj, dug seven pits and put jaggery syrup into them along with cloves, cardamom, flowers and seven ‘ladoos’ and worshipped the ‘Corona Devi’ to get rid of the epidemic.

In many blocks of Buxar district, women worship the ‘Corona Devi’. A group of women took a dip in the Ganga and offered prayers at the river bank. Seven pits were made and after lighting incense, jaggery and sesame along with ‘ladoos’ and flowers were buried into the ground.

In many areas, the worship is also done by offering ‘poha’ to the ‘Corona Devi’.

What Rationalists Say About ‘Corona Devi’

However, rationalists such as Pandit Vinay Pathak of Muzaffarpur call the ritual a superstition and emphasize medical treatment to curb the infection. Babasaheb Bhimrao Ambedkar Bihar University’s Sociology Professor B.N. Singh says, “Whenever there is any trouble upon us, we all take refuge in God. On many occasions, faith takes the form of superstition. We are in the same situation. People have reposed faith in superstition to escape the corona epidemic.”