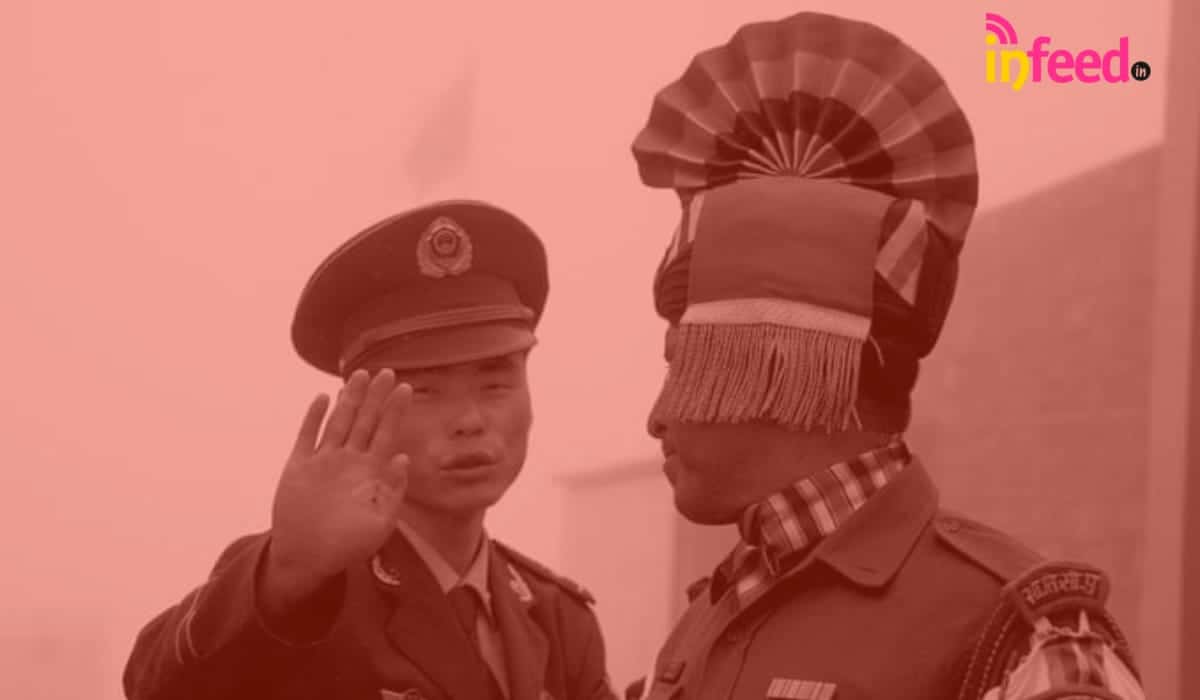 Amid China’s standoff, Indian Army Chief Manoj Mukund Narwane will hold a meeting with his top commanders. At the same time, India is maintaining its strict stand over the escalating conflict with China on the eastern Ladakh border. India has made it clear that it will not stop the ongoing construction work along the China border. In addition, more troops will also be deployed along the border with China.

Military sources said that in the two-day meeting, top military officials will discuss security issues along with other topics. This meeting is considered to be important to increase military strength to equalize the deployment of more than 5,000 soldiers from China at various places along the Line of Actual Control in Ladakh region.

India stands firm on its stand against the ongoing conflict with China along the eastern Ladakh border. India has made it clear that it will not stop the ongoing construction work along the China border. At the same time, on the Line of Actual Control (LAC), it will deploy soldiers equal to China

On Tuesday, Defence Minister Rajnath Singh, in a meeting with Chief of Defense Staff (CDS) General Bipin Rawat and the three army chiefs, clarified that there is no need to halt any construction project due to China’s aggressive stance. In this meeting, which lasted more than an hour, Army Chief General Manoj Mukund Narwane informed about his recent visit to Leh. The army chief went to the headquarters of the 14th Corps of the Army in Ladakh on Friday.

It was clarified in this meeting that India will continue talks but deployment of troops will also be increased. India has increased the deployment of troops in North Sikkim, Uttarakhand and Arunachal Pradesh along the border with China for nearly 20 days after the dispute in Ladakh. Actually, this meeting was called by the Defense Minister to review the military reforms. For a long time India has been increasing resources to facilitate and strengthen access across all borders, including LAC.

According to the information, China has increased its strength to five thousand with temporary construction around Galvan Valley and Pengong Tso. In this area, China has installed more than 100 tents and installed heavy machinery for bunker construction. Due to this, India is also considering to deploy additional troops.

Both forces are face to face in at least three sensitive locations. After Doklam, the five rounds of talks have been inconclusive to deal with the biggest dispute between the two countries. A top military officer told, no success has been achieved yet. The status quo remains intact. However, he hoped that the issue would be resolved.

The conference of top military commanders starting on Wednesday will also discuss the ongoing dispute with China. During this time the current situation in Jammu and Kashmir will also be discussed. Military spokesman Colonel Aman Anand said, the top military leadership will brainstorm on the current challenges related to security and administration and how to tackle them in future.

China’s military may claim to be a professional, but in Pangog Tse, it was exposed. Recently, during a skirmish near Pangog Tse Lake in eastern Ladakh, his soldiers attacked Indian soldiers with sticks, barbed wire and stones. According to experts, this behavior of the Chinese Army was like those stone-backed Pakistanis, as opposed to the army personnel in the Kashmir Valley.

In a recent skirmish, Chinese forces surrounded the Indian troops and swarmed and swung across the border like a swarm of locusts. In contrast, the Indian Army never used such tactics to push back the Chinese Army.