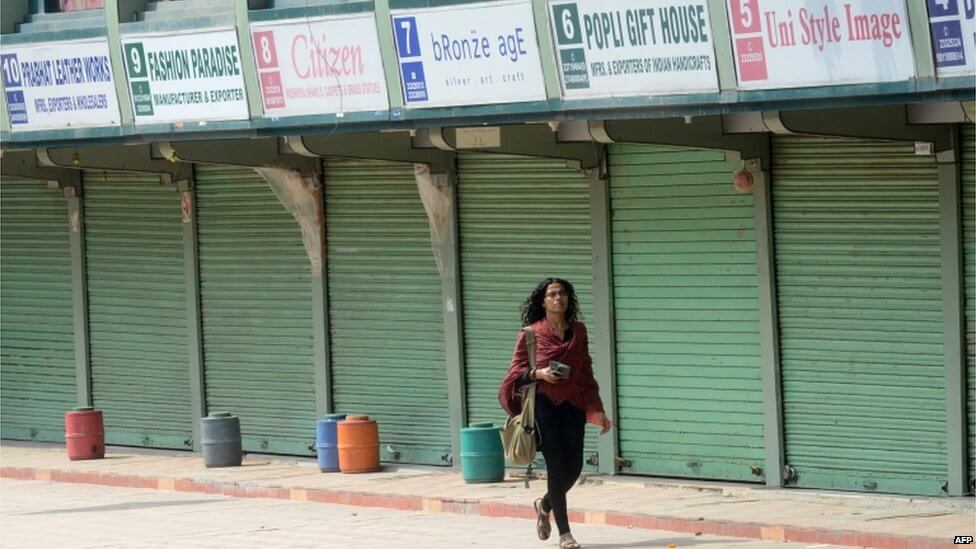 According to a forecast put out by Crisil Research today, India is headed for its worst recession since independence. India’s economy is expected to contract by 5% in this fiscal year (FY21). This is in line with forecasts put out by Goldman Sachs, Nomura and Kotak Institutional Equities.

In addition, Crisil forecasts a 10% “permanent loss to GDP”. If the forecasts come true, this will be the first time in over 40 years that India’s GDP will contract instead of expanding.
The report also states that it may be only until 2023 when India will be able to come back to pre-COVID growth levels.

However, a quick look at the areas in red zones shows that they contribute almost half of the state GDP on an average. Major urban centres like Delhi, Mumbai, Kolkata which are a lifeline for India’s economy are still under severe restrictions, impending demand and economic growth.