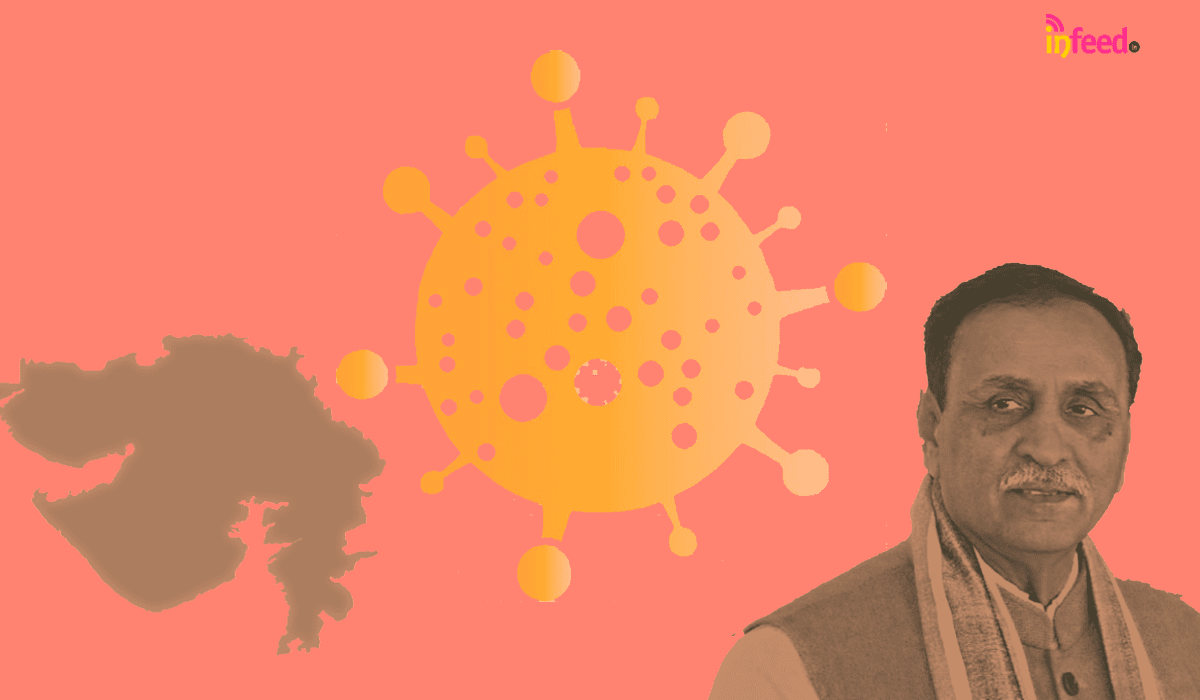 With the outbreak of Coronavirus, everyday new records are being broken. While number of positive cases in India are highest in Delhi and Mumbai, Ahmedabad shows the highest death rate per million.

Of the total corona cases in the country, 20 percent cases have come from Mumbai alone. But the highest number of deaths per million population in India has occurred in Ahmedabad city of Gujarat. Not only this, the highest death rate per hundred corona cases (CFR) is also in Ahmedabad.

Even if we look at the total corona deaths, there are 953 deaths in Ahmedabad, which is less than Mumbai only. There have been 1698 deaths from Corona in Mumbai. At the same time, a total of 650 people lost their lives in the capital of the country. Conditions in Bengaluru are also under control as there have been mere 14 deaths due to corona.

Not only the corona mortality rate has raised eye-brows, but the sudden transfer of an administrative officer has also raised many questions, who as per the media reports was ‘testing too much’. Questions were also raised on the Namaste Trump event after the sudden outbreak of the epidemic in Ahmedabad.