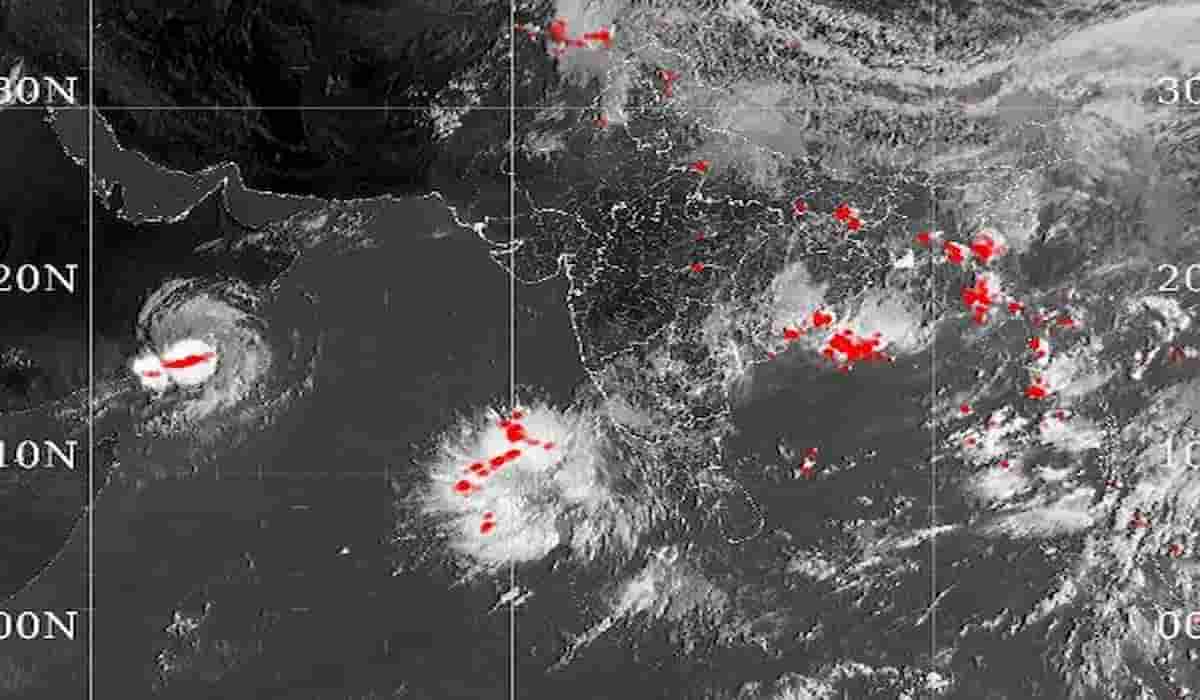 The first storm may hit the coastal areas between June 1 and 3, while the second cyclone named Hika can hit Kutch, hitting Dwarka, Okha and Morbi in Gujarat between June 4-5. The administration has currently issued a number signal in the coastal areas of Gujarat due to the deep depression of the Arabian Sea.

It is believed that when the Hika cyclone hits the ground, the wind speed will be 120 kilometers per hour. According to the Meteorological Department, a low pressure area will form over the southeast and east central Arabian Sea during the next 48 hours and will increase rapidly.

It is expected to move northwest after hitting the coasts of Gujarat and North Maharashtra by June 3. The districts of Saurashtra, Porbandar, Amreli, Junagadh, Rajkot and Bhavnagar are expected to receive damage due to this cyclone in Gujarat.

According to the Meteorological Department, a low pressure area is forming in Southeast Arabian Sea and Lakshadweep today. It may deepen tomorrow and a day after that it will turn into a cyclone. It will move north and reach closer to Gujarat. Thereafter, it may reach the Maharashtra coast on June 3.