After America, Brazil Threatens to Leave WHO

After America, Brazil Threatens to Leave WHO 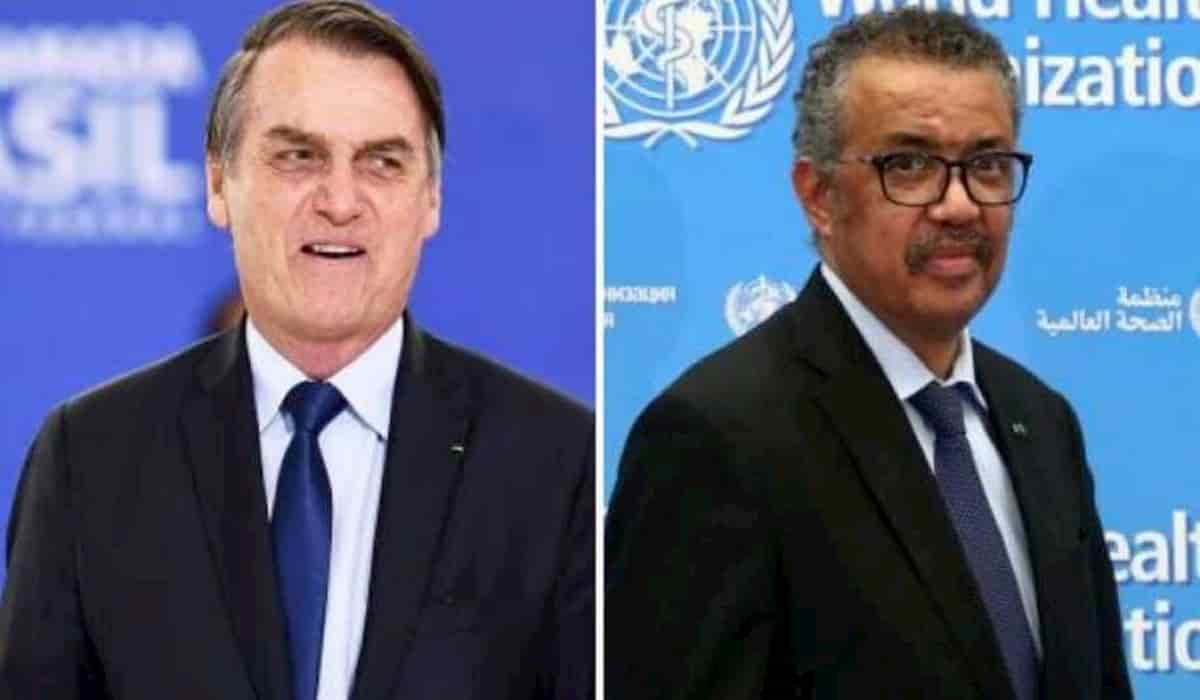 The number of corona infection cases worldwide has reached 68,79,502 while the death toll has also risen to 3,98,737. Meanwhile, Brazil, which is becoming the epicenter of the post-US epidemic, has also threatened to exit, accusing the WHO of being biased and political.

Brazil’s President Jair Bolsonaro has said that until the WHO leaves a partisan attitude, his country will consider giving up relations with this world body. It is worth to mention here that the President himself played a key role in opening the state, opposing the lockdown imposed by the states. On the other hand, WHO spokesman Margaret Harris said in Geneva, the outbreak of the epidemic in Latin America is deep. America has already left WHO which was announced by President Trump few days back.