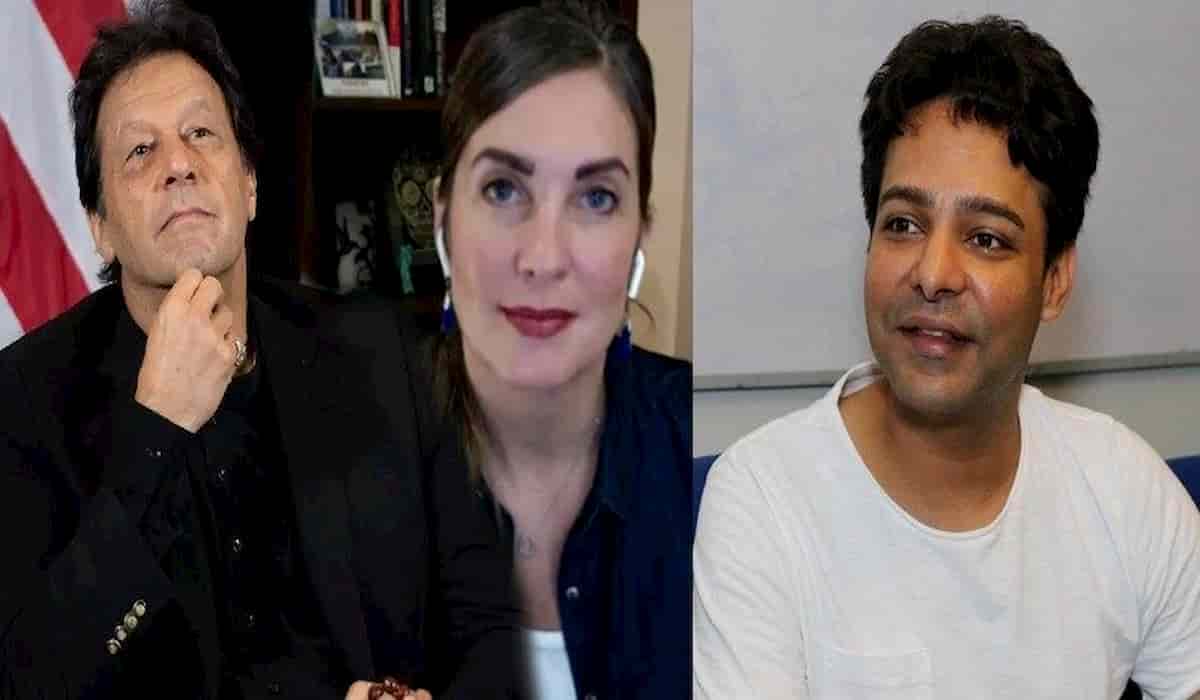 According to the allegation, the TV host has claimed that US blogger Cynthia D. Ritchie has once told him that Imran Khan (Pakistan’s prime minister) wanted to have a physical relationship with her.

While talking to a Pakistani journalist, Ali Salim claimed that Cynthia never talked to him about Rahman Malik raping her. Ali said, ‘If she was so close to me that she told me about Imran Khan’s offer to have sex then she could also tell me about the rape done by former Home Minister Rehman Malik. But she never told about it.

Clarifying his position on the former home minister, Ali said he had no sympathy for Rahman Malik as he was the man in charge for Benazir Bhutto’s security on the eve of his assassination and to investigate on his failure to provide security. Instead, President Asif Ali Zardari made him the country’s home minister. He said, “However, I can confirm that Cynthia never talked to me about raping Rahman Malik.”

Cynthia de Ritchie accused former Pakistan Home Minister Rahman Malik of raping her, via Facebook Live. Cynthia said that Rahman Malik of Pakistan Peoples Party raped her in 2011 after drinking at her residence. Cynthia said on Facebook Live, ‘I thought there was a meeting on visa. There I was given flowers and a drink’. He threatened that I kept quiet at that time because he was the government there and who would help her in such a situation.

Apart from this, Cynthia also accused former Pakistan Prime Minister Yusuf Raza Gilani and another minister. He had said that the two leaders had physically tortured him. The former Prime Minister’s son Ali Hyder Geelani has retaliated on these allegations of Cynthia. He outrightly rejected the allegations on Twitter.