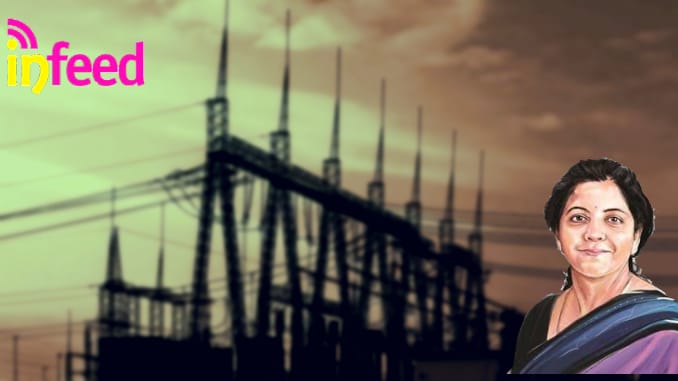 Power stocks have risen by 13 percent on BSE on a weak trading Thursday after the Finance Minister Nirmala Sitharaman announced a relief package for the power sector under Atmanirbhar Bharat Abhiyaan.

As per the package, a fresh loan of Rs. 90,000 crore is being provided to state-run power distribution companies which will reduce receivables of electricity generation companies.

Similarly, the shares of Reliance Power, K.P. Energy, Jaiprakash Power rose by 3 to 5 percent. However, Power Finance Corporation and PEC shares slipped over 2 percent each.

PFC and PEC will infuse liquidity in the discoms by Rs. 90,000 in two equal installments.