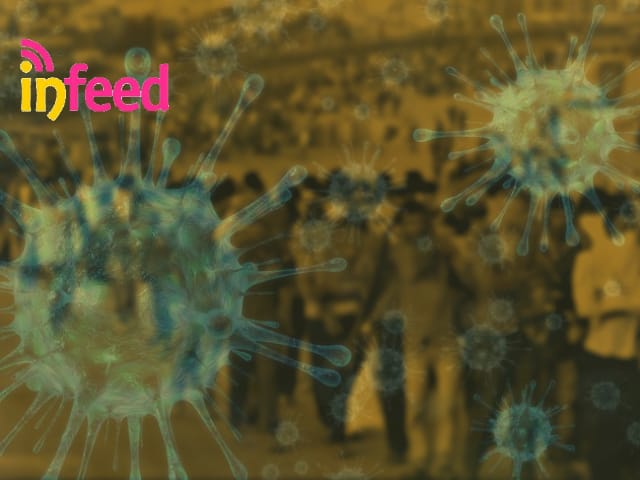 Migrant workers, those who leave their native place to some other cities in search for work, better work opportunity and better life for their family, are in news these days for their sufferings ,their plight, they are facing these days.

Before I write further we should know the possible reason one becomes migrant worker. Firstly it’s because of lack of employment opportunities in their native place, as the respective governments in the centre and the state hand also they do as failed to create job opportunities in their own home towns, due to which they need to move out. These are the people who have not inherited enough from their ancestors, unlike the current business tycoons of the country.

Another reason may be the underpaid conditions when a worker is made to work and not given according to his hard work, because of lack of economic growth in the area.

These situation may result in movement of a worker to a place where he gets enough and even more for the hard work he does and leads a happy life. Also, to achieve that he loses touch with the place he belongs to, his homeland which is the ultimate comfort and luxury if we measure it in emotional terms.

The migrant workers are the highlight these days in the world. Reasons for them being in news are diverse which we should understand. However the only truth about their plight is that they are actually in plight. All of this is because of the corona pandemic, which resulted in implementation of certain strict rules in the country overnight because of which the factories were closed and the daily wage workers, were left with no money to buy food and pay rent.

They had no option left, but to return back to their home for their survival, walking hundreds of kilometers on their foot with a burden of responsibilities towards their families over their head. Till the time almost half of the third lockdown was over, no mode of transportation was allowed, what worse was that even after starting trains, they were asked to pay for their tickets.

There had been reports almost daily of the migrant workers dying in the road accidents, the most dreading was of Aurangabad. The train accident put the spotlight on the severe hardships faced by millions of migrant workers in India over the past few weeks.

Hundreds have been huddled inside trucks, precariously perched atop goods lorries, on bicycles, or simply on foot, in a desperate attempt to return home. At times, exhausted migrants sleep on the roadside while their children cry with hunger.

The government had initially asked the millions of stranded migrant workers to pay their own train fares home but now some states are refusing to give consent for trains ferrying them home. Various state governments are now squabbling over requests to accept migrants in light of the pandemic.

Adding to the workers problems, Uttar Pradesh and Madhya Pradesh, two states with substantial workforces, have frozen major labour laws, except basic ones, hoping that businesses will recoup from the blow of the Covid-19 pandemic and create more jobs on a net basis.

What could be the solution? What could the government have done? We should not ask the government rather we should ask ourselves  and find the answer instead of just criticizing the government.The opposition rather then helping are playing their political game, its human tragedy and it’s not limited to a certain person, city ,country or continent, rather it’s the earth! These are the best times to bring out the humanity among ourselves, not to forget position of authorities should bring their human side  first and embrace each walking flesh and blood because that is what probably nature is teaching us!