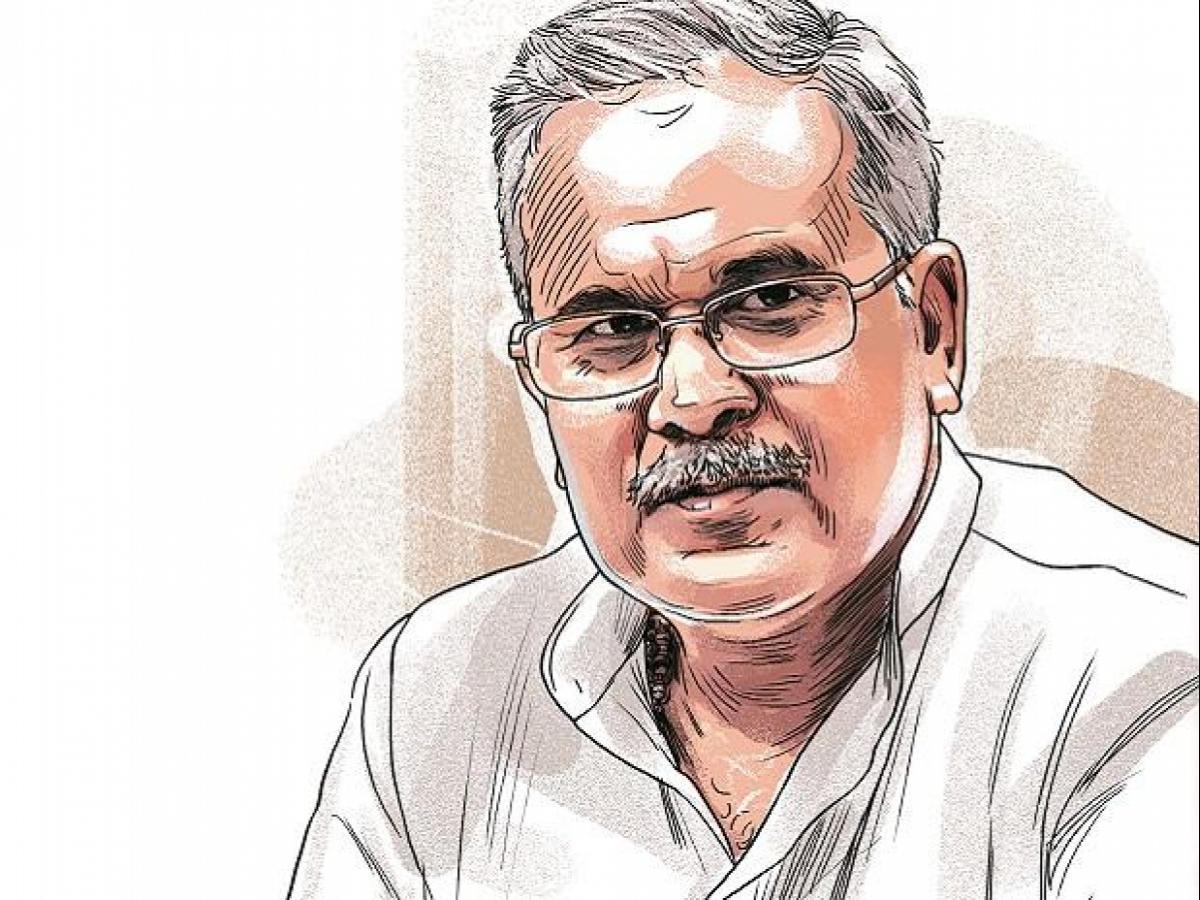 Raipur| Bhupesh Baghel government will distribute 5100 crore rupees to the registered farmers of Chhattisgarh. Under the Rajiv Gandhi Nyaya Yojana, this amount will be given to the farmers in their accounts this month.

The Congress government, which had promised Rs 2500 per quintal for paddy purchase, had purchased paddy from the farmers for Rs 1835 per quintal, the support price fixed by the Center this year. Now the amount of difference of Rs 2500 and support price will be given to the farmers under Rajiv Gandhi Nyaya Yojana. CM Bhupesh Baghel said this during a discussion with PM Narendra Modi on May 11.

CM Bhupesh Baghel also informed Prime Minister Narendra Modi about the employment being provided to the villagers under MNREGA in the state of Chhattisgarh. He told that Chhattisgarh state has 24 percent participation under MNREGA in the entire country. In the state’s 9 thousand 883 gram panchayats, more than 20 lakh villagers are currently being provided employment in their villages. He also informed that under the Rajiv Gandhi Nyaya Yojana, the state government is starting to disburse an amount of Rs 5100 crore to help the farmers.