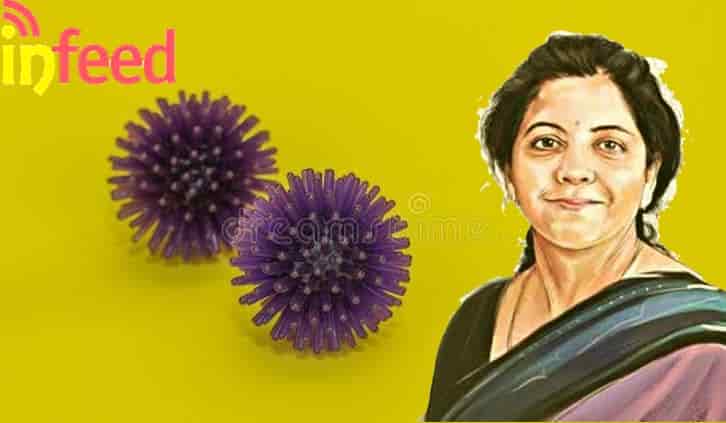 On Tuesday, Prime Minister Narendra Modi announced a package of Rs 20 lakh crore to give a boost to the economy amid Corona crisis. Finance Minister Nirmala Sitharaman gave detailed information about this package.

Finance Minister Nirmala Sitharaman said that the government will now deposit 12 percent + 12 percent amount on behalf of the company and employees in EPFO ​​by August. This will benefit more than 75 lakh employees and institutions. Let us know that the government had also contributed in March, April and May. It means that this facility has been extended for three months.

This announcement of the government will only benefit companies which have less than 100 employees and 90% of the employees’ salary is less than Rs 15,000. That is, those who get more than 15 thousand salary will not get the benefit.

Tender up to 200 crores will not be global. This is a big step for MSMEs. Apart from this, MSMEs will be linked to e-market. The government will do the rest of the payments of MSMEs within 45 days.

According to the Finance Minister, out of the package of Rs 20 lakh crore, 3 lakh crore will go to MSME i.e. micro, small and medium industries. They will get a loan without guarantee. Its time limit will be 4 years. They will get a discount of 12 months. This offer is till 31 October 2020.

Prime Minister Narendra Modi has announced a strong booster dose of Rs 20 lakh crore to support the economy in the backdrop of Corona crisis. In his address to the nation on Tuesday, PM Modi said that this package will support the economy of the country and India will be able to lead the world. PM has announced bold reforms in many sectors. The Prime Minister announced reforms in all sectors from agriculture to infrastructure, tax.