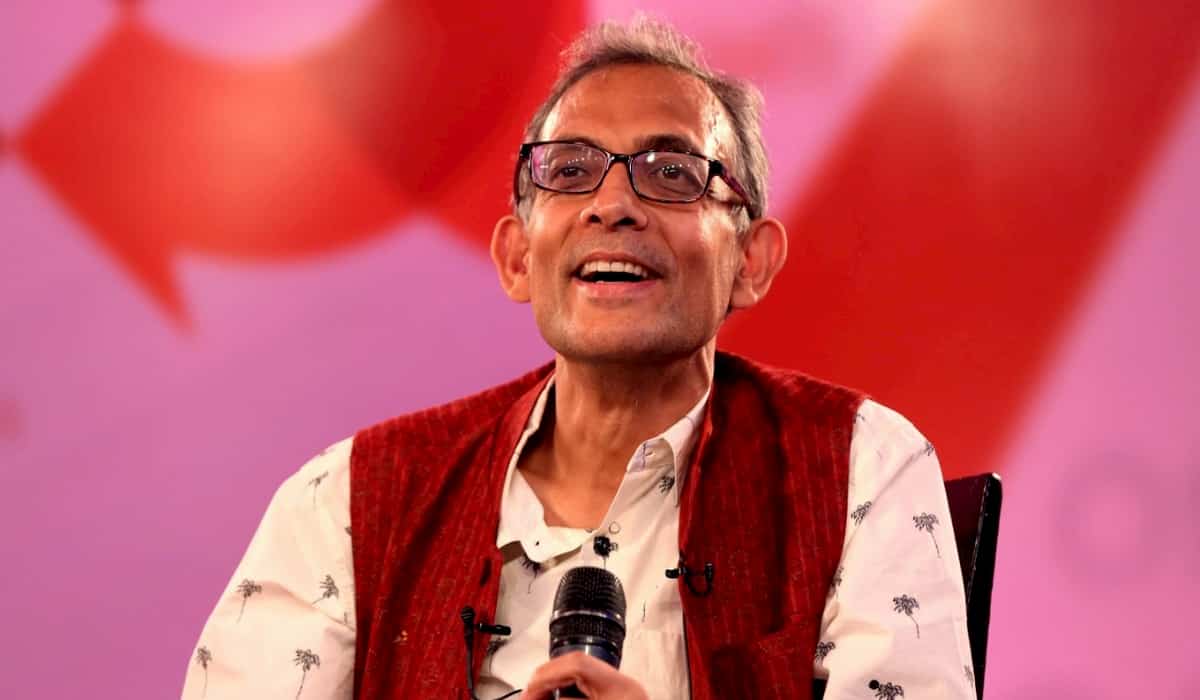 Nobel laurete Abhijeet Banerjee has advised government to increase its expenses in order to improve economy and the condition of the poors, hit down by the corona pandemic. Banerjee said that government should work out restructure social welfare schemes. He also pointed out that the pandemic has uncovered the loopholes in our system.

The nobel laurete said that the government is using MNREGA as a short term emergency tool, but MNREGA has not been designed for the purpose of emergency. So, we need to think on the welfare scheme. We should also think that there is a larger section of poors in cities and what can be done for them.

Abhijeet Banerjee on One Nation One Ration Card Scheme

Abhijeet was addressing a webinar organised by National Council of Applied Economic Research. On “One Nation, One Ration Card Scheme”, Abhijeet Banerjee said that government should launch the scheme without much delay and without thinking that who is beneficiary and who is not. He said, that it is very important to have faith in the system.