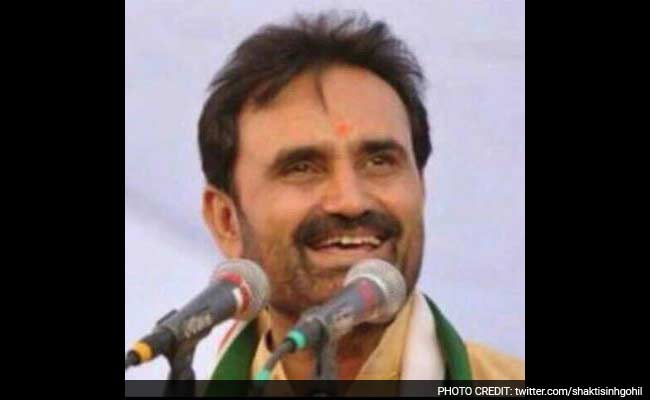 With the elections coming round the corner, and taking corona and social distancing in the account, all political parties are trying to connect to their voters through a digital medium. Congress spokesperson & Rajyasabha MP Shaktisinh Gohil launched Digital Membership drive for Bihar Voters known as “Bole Bihar, Badle Sarkar.”

In a recent video interaction with the volunteers and office-bearers of the party, Bihar in-charge Shakti Singh Gohil said that the current NDA government of Bihar had done only power politics. Still, Congress is moving ahead with positive thinking. He said that the people of Bihar are now fed up with the government with power politics and want to change this time, and this government is sure to go in the coming elections.

Bihar State President Madan Mohan Jha said in his address that during the Corona period, people could not interact much. Therefore, Congress has started a digital membership campaign. This campaign will be conducted at the panchayat level so that more people can connect with it.

Various Congress leaders have also been doing the same in recent times. Every other zoom conferences with the ground-level workers are being heard. Ex-president and Wayanad MP Rahul Gandhi’s interactions with health and economic experts are no hidden secret.

Sources have informed that Rahul Gandhi has been doing interactions with the party’s social media bearers as well. Days back, Rahul Gandhi had said in a tweet that he is planning to speak on current affairs from now in the form of videos.

Even though congress still couldn’t come in par with BJP’s IT Cell that works as brahmastra (deadliest weapon), congress’s efforts cant avoid but deserve acknowledgement. In times, when hashtags run by congress are trending at the top in the infamous Twitter medium of social media, leaders following fellow supporters, strong counters coming from official state handles, including the ex-Congress president’s frequent jibes at the government via twitter must be a message of congress’s firm decision of planning to fight a do or die battle with BJP.

But is this all because of a lockdown, with party folks having ample free time, and advocating social media work something to do in free time, or is it going to take a professional gear to? Is it going to be long term or short term? What has the congress decided, and how further are they going to take this, will be clear after the lockdown ends. However, just in case, its short term, it can surely serve as a motivation booster for the party, as it has a big battle to fight ahead.

In a country where the ruling party’s favourite pass time is registering slaves to work in social media as trolls, congress’s new social media strategy is invigorating for democracy.