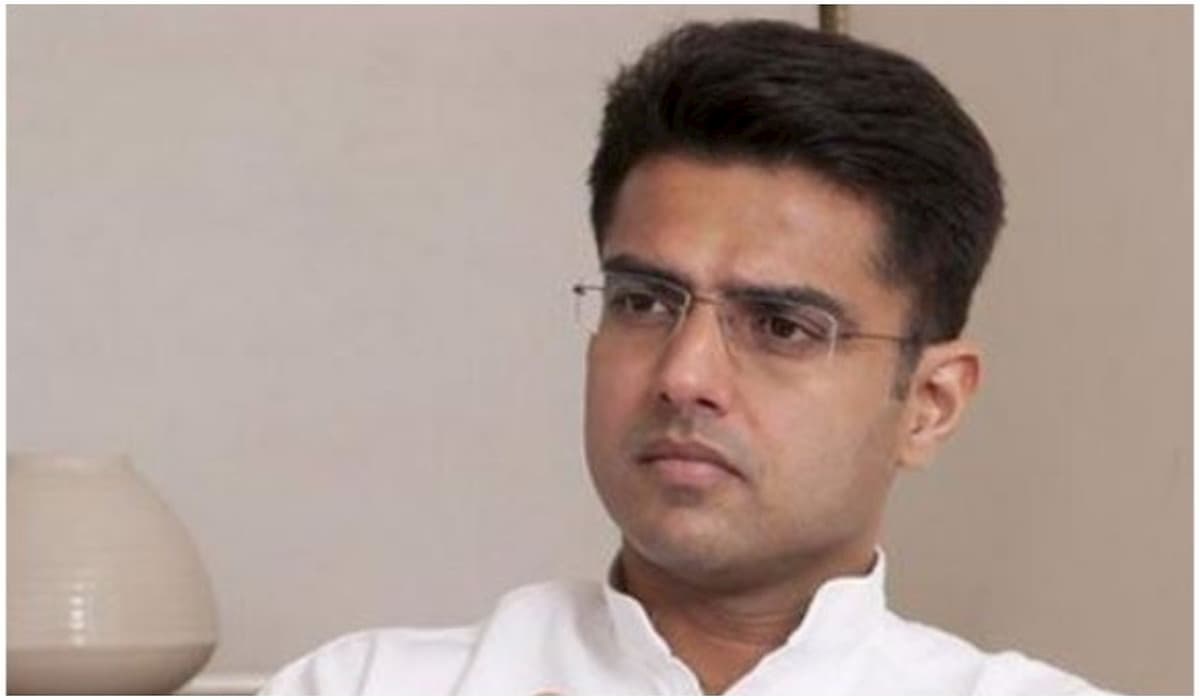 In Rajasthan, the strings of power are constantly changing. Meanwhile, MLA Prithviraj Meena, who supported Sachin Pilot, has reached the Rajasthan High Court against the Speaker’s disqualification notice. The matter will be heard at three o’clock this afternoon. Harish Salve and Mukul Rohatgi will represent him. Prior to this, Priyanka Gandhi Vadra became active to reduce the ongoing differences between Ashok Gehlot and Sachin Pilot.

Kapil Sibal tweeted in the Rajasthan case and said, ‘False rumors are being spread to tarnish the image. Then Sachin Pilot said that he will not join BJP. I think the MLAs who stayed in Manesar are holidaying in the eyes of the BJP government of Haryana. But what about homecoming? ‘

Ashok Gehlot has managed to save his government amid the political developments in Rajasthan. However, the difficulties have not reduced for him. There is a clear division in the state Congress after the removal of Sachin Pilot as Deputy Chief Minister and State President. The rebel MLAs can approach the court against the Speaker’s notice. Legal advice is being sought regarding the notice. Whatever the future of the government, but party leaders believe that it is going through a very difficult period.

The resort in which the rebel Congress leader Sachin Pilot of Rajasthan and his supporting MLAs are staying in Manesar, Haryana, near Delhi, is claimed to be a quarantine center. This overnight change has caught everyone’s attention as the Congress has challenged them today to come out of the security shield of the BJP’s Haryana government and return to Jaipur. The Quarantine Center sign has been installed outside the Best Western Resort. No visitors are allowed inside.

In the midst of a political crisis in Rajasthan, rebel MLAs of Congress can go to court against the notice of the speaker. At present, it is not decided whether they will go to the High Court or the Supreme Court. However, there are reports that legal advice is being sought regarding the notice. On Wednesday, Assembly Speaker Dr. CP Joshi had sent a notice to 19 MLAs, including Sachin Pilot, to the Congress and asked them to reply by July 17.