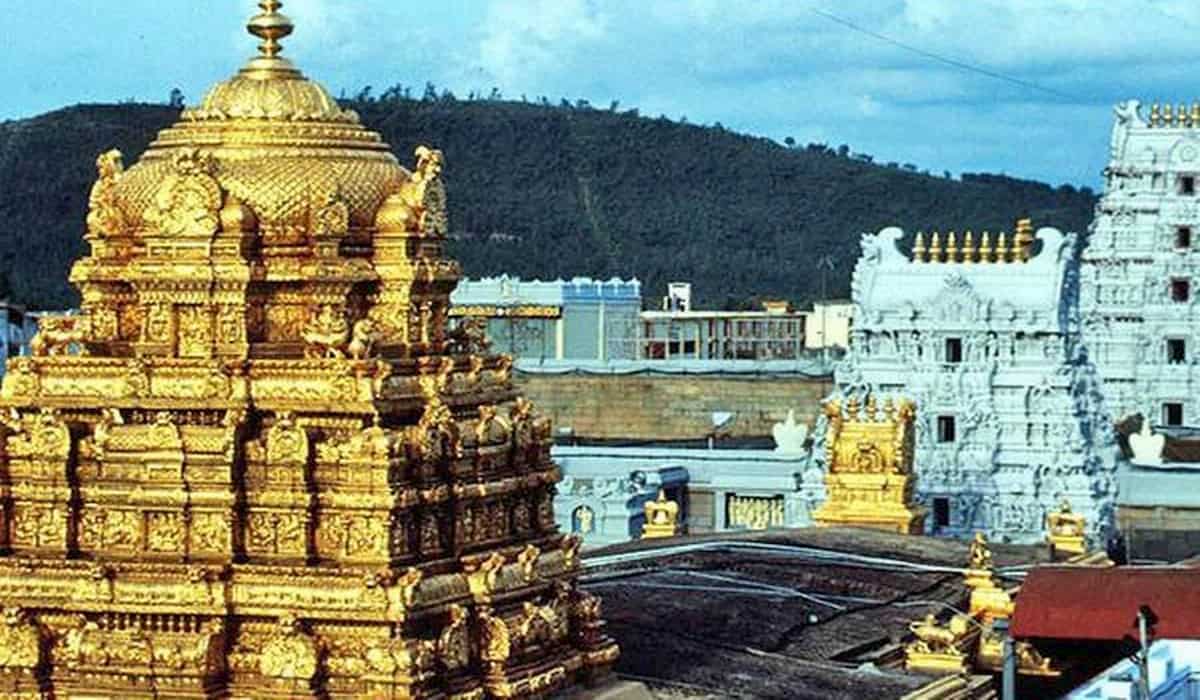 140 employees have tested positive for corona in Tirumala Tirupati Devsansthanam (TTD) among them 60 security staff (police), 16 Laddu makers (port workers), and 14 priests were tested positive. More than 70 patients were cured &discharged. Currently, 70 employees are under treatment.

Meanwhile, it has been reported that representatives of the TTD Staff and Workers United Fronthave written to the TTD Executive Officer requesting that darshan at the temple be temporarily suspended.

The Tirumala temple reopened on June 11, after remaining shut for around 80 days.