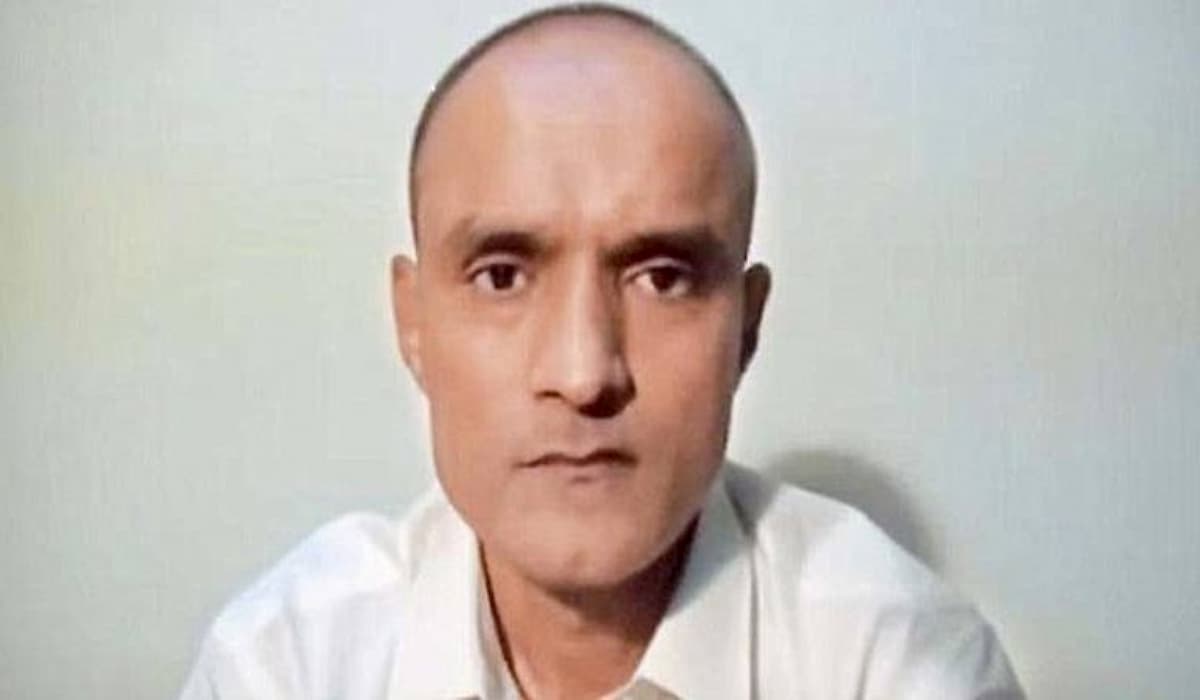 Pakistan has finally given the Indian High Commissioner a conditional diplomatic access for the second time to meet Kulbhushan Jadhav, a retired Indian Navy officer in his prison. According to sources, after this the Indian High Commissioner has come to meet him with the lawyers. However, this has not been officially confirmed. Earlier, Pakistan’s Foreign Ministry had late Wednesday allowed Kulbhushan Jadhav to appeal against the death penalty.

He was sentenced to death by a Pakistani military court in April 2017 on ‘espionage and terrorism’ charges. A few weeks later, India moved the ICJ, challenging Jadhav’s diplomatic access and the death penalty.