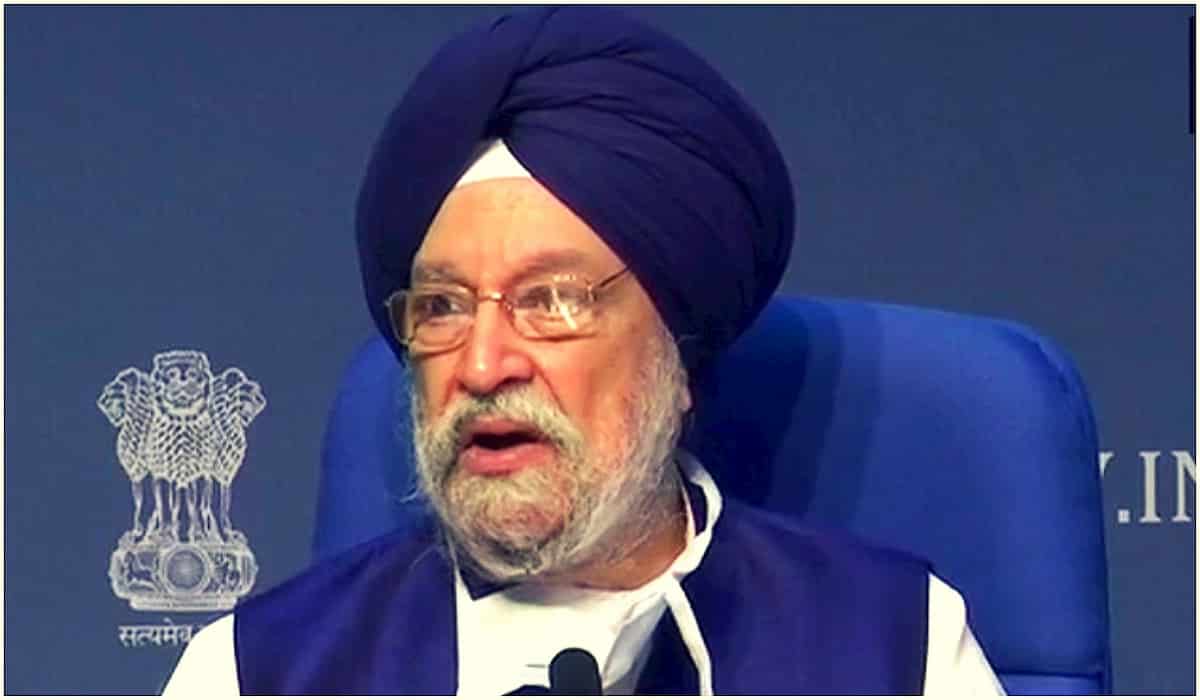 Civil Aviation Minister Hardeep Singh Puri held a press conference on Thursday about the Vande Bharat Mission. During this time he made important announcements for the resumption of international flights which were closed due to lockdown due to Corona virus.

Puri said that Air France airline will operate 28 flights from Delhi, Mumbai and Bangalore to Paris from July 18 to August 1. Apart from this, 18 flights of American Airlines will ply to India from July 17 to 31.

The aviation minister said that apart from this, German airlines have also sought permission to operate flights to India. It is being worked out. The international air travel service has been banned since March 23 due to the spread of Corona virus in the country.