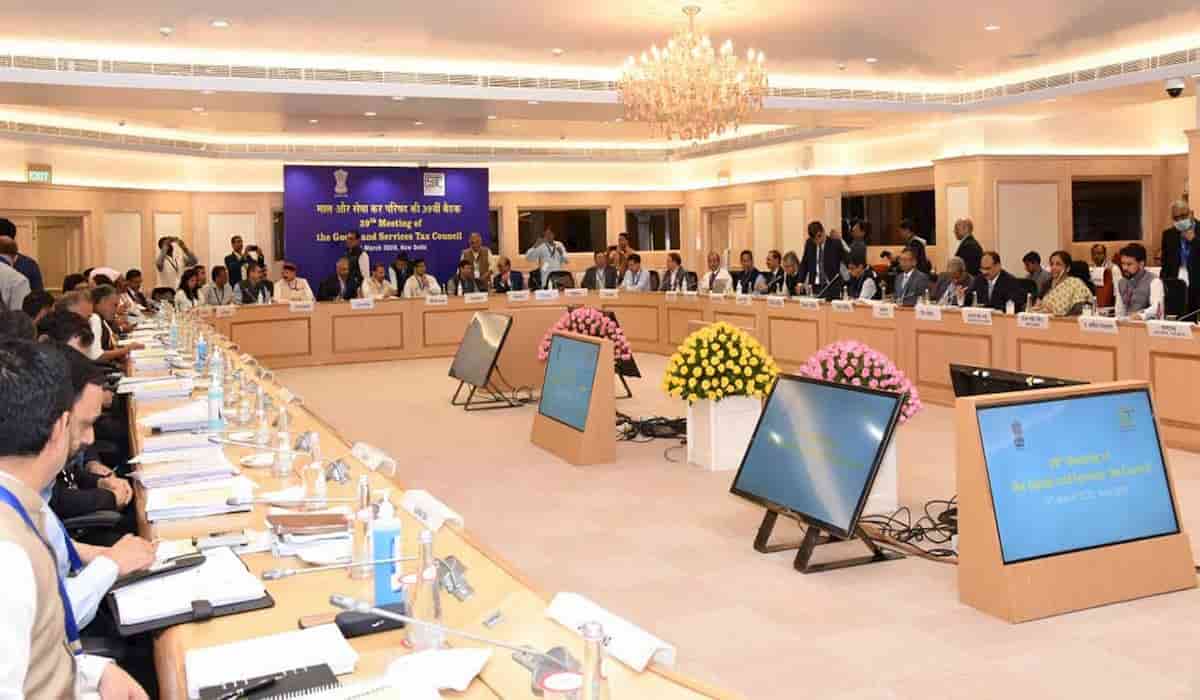 The impact of Covid-19 on tax revenue will be discussed at the 40th meeting of GST Council on Friday to be led by Finance Minister Nirmala Sitharaman via video conferencing. Sources say that in this meeting, a decision can be taken on the framework of compensation payments to the states.

The council will also consider waiving late fees for not filing GST returns during August 2017 to January 2020. While there will be no discussion on the change in tax rates in this meeting, it is understood that the council will consider ways to raise funds to compensate the revenue loss to the states from the implementation of GST.

Corona Impact on Revenues to Be Discussed in GST Council Meet

Sources said that the meeting will review the impact on revenue of the Center and states due to Corona virus. Also, measures to compensate for this will also be considered. The government has not released the GST collection data for the months of April and May due to shortfall in tax collection and extending the date of filing of GST returns.

In the last meeting of the GST Council held on 14 March, Sitharaman had said that the Central Government will look into the legal validity of the GST Council raising debt from the market to meet the compensation requirement. Under the GST Act, states have been guaranteed compensation for the first five years after the implementation of GST from July 1, 2017.