3.54 Lakh Corona Cases Recorded in Past 24 Hours in India

3.54 Lakh Corona Cases Recorded in Past 24 Hours in India 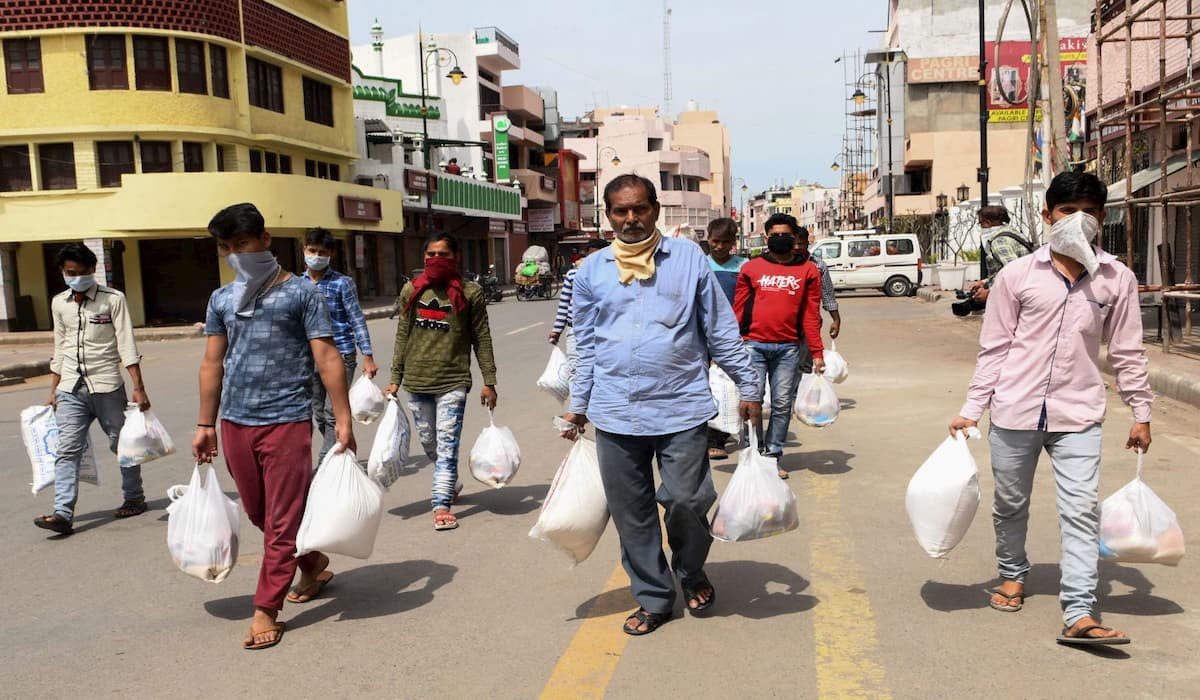 The highest number of new patients and deaths have been recorded in the country since several days. This is the sixth consecutive day when the number of newly infected people has exceeded three lakhs. Due to this, the total cases of infection have increased to 1 crore 73 lakh 4 thousand 308, while the total number of dead has reached 1 lakh 95 thousand 116.