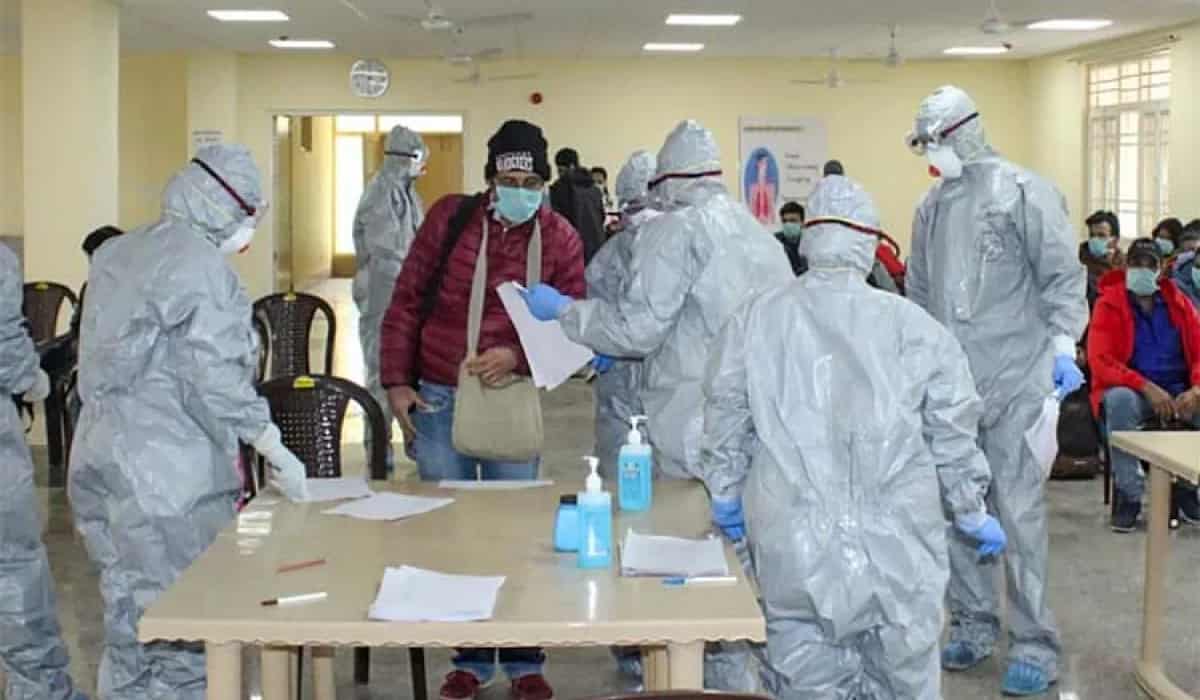 The country does not seem to be getting any relief from the havoc of Corona. More than three lakh cases of corona virus have been reported in the country for the fourth consecutive day and till date this has not happened in any country of the world. On Saturday, 3.49 lakh cases have been reported in the country and 2760 people have died. The death toll in Delhi and Maharashtra has been steadily increasing.

In the last three days, 7500 people have died in the country. The number of infected is breaking records every day. With this, the total number of infections increased to 1,66,10,481, while the number of active cases has exceeded 2.5 million.

According to the data received till late Saturday night, 3.49 lakh new cases have been found in the last 24 hours. 2,760 people have also lost their lives during this period. With this, the number of total infected has exceeded one crore 69 lakh.

Out of these, more than one crore 40 lakh 75 thousand patients have been completely cured and so far 1,92,199 people have lost their lives. Active cases have increased to more than 25 lakhs.