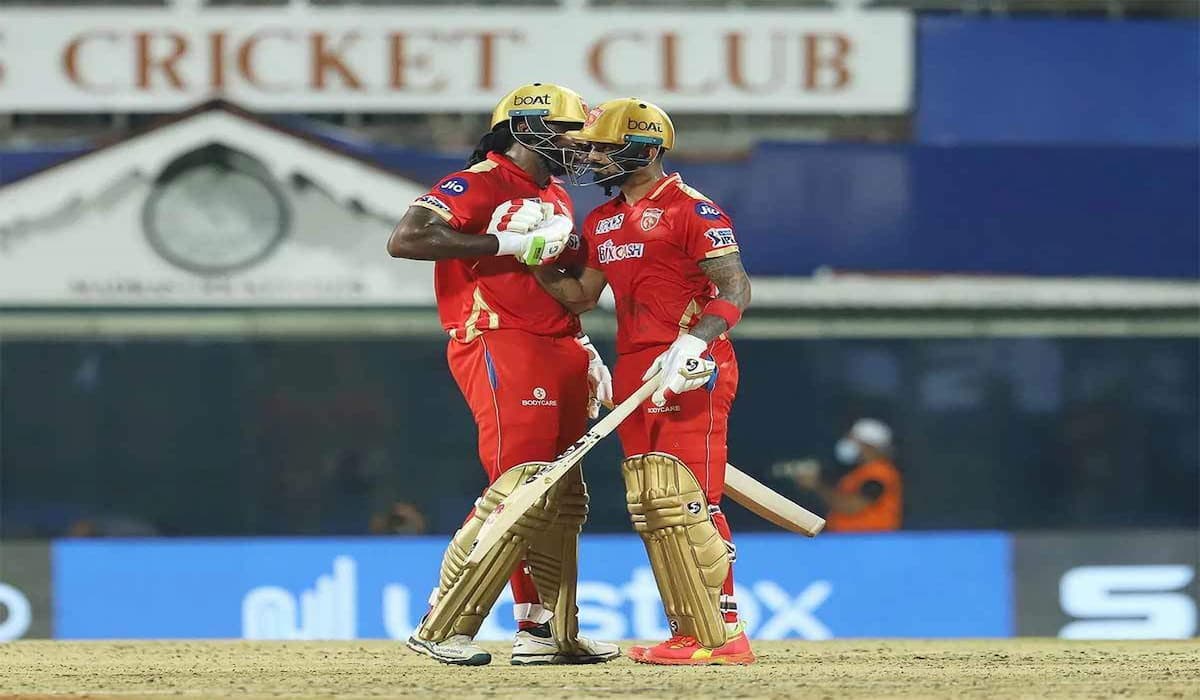 Captain Lokesh Rahul (60 not out) and the disciplined performance of the bowlers embraced the victory after three consecutive defeats by the Punjab Kings after defeating Mumbai Indians by nine wickets on Friday. With the performances of bowlers Ravi Vishnoi (2/21) and Mohammed Shami (2/21), Punjab allowed Mumbai to score 131 runs for six wickets and the Punjab Kings achieved the target of 132 runs for one wicket in 17.4 overs. Chris Gayle (43 *) gave the win with Rahul with 14 balls remaining. There was an unbroken 79-run partnership between the two.

Earlier, captain Rohit Sharma scored the highest 63 runs for Mumbai. Apart from Rohit, Suryakumar Yadav scored 33 runs off 27 balls. They shared a 79-run partnership for the third wicket. Among the Pandya brothers, Hardik was able to score one and Krunal scored three runs. Kieron Pollard hit 16 off 12 balls with a six.

On a difficult batting pitch, Punjab decided to bowl first. Quinton de Cock (03) failed once again. Deepak Hooda got him caught by Moises Henriques. The first four of Mumbai’s innings came on the final ball of the fifth over when Rohit drove Henriques’ ball over the boundary. It was Mumbai’s only four in the powerplay and the team could manage just 21 runs for one wicket in the first six overs. This is his second lowest score in the Powerplay.

Lokesh Rahul played his 24th half-century in the IPL. By doing so, he has left Mahendra Singh Dhoni behind. Rahul achieved this feat in the 86th match. While Dhoni has scored 23 fifties in 208 matches. Rahul has equaled Robin Uthappa in scoring a half-century. All three are wicketkeeper batsmen.