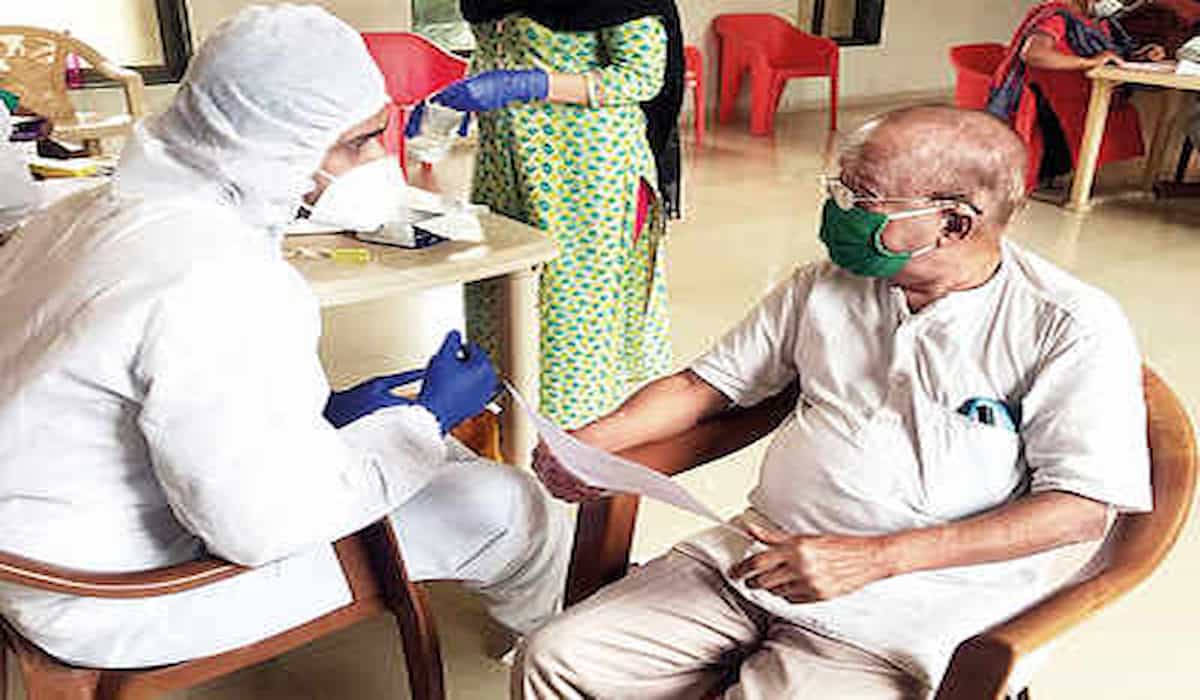 Positive news has come from the country’s financial capital Mumbai, which is suffering from Corona infection. BMC has conducted a third sero survey in Mumbai in which antibodies have developed in 36.50 percent people. A total of 10,197 people were examined in the sero survey, which showed that 35.02 per cent of the antibodies were found in men and 37.12 per cent in women.

Last year, Mumbai was the most affected after the Corona infection started in the country. The BMC conducted the first sero survey in July 2020 and the second sero in August 2020. After this, a third sero survey has been conducted in all the 24 wards of BMC in March 2021.

A statement issued by BMC said that this time a sero survey was done of those who have not yet received anti-coronary vaccine.

In this survey, 41.6 percent antibodies were found in slums, while in the first survey in July, 57 percent of these settlements and 45 percent antibodies were found in the second sero survey in August. At the same time, the third sero survey shows that 41 per cent of the people living in slums had corona infection and they did not even know that compared to those in the building.

In the second wave of corona, 90 percent of corona infected housing societies are found in Mumbai. In the third sero survey, antibodies were found to be 28.5% among those living in the building.

In the first survey of people living in buildings, 28 percent and 18 percent in the second survey showed the appearance of antibodies. This shows that this time, compared to the previous survey, the immunity potential of people living in housing societies has increased.