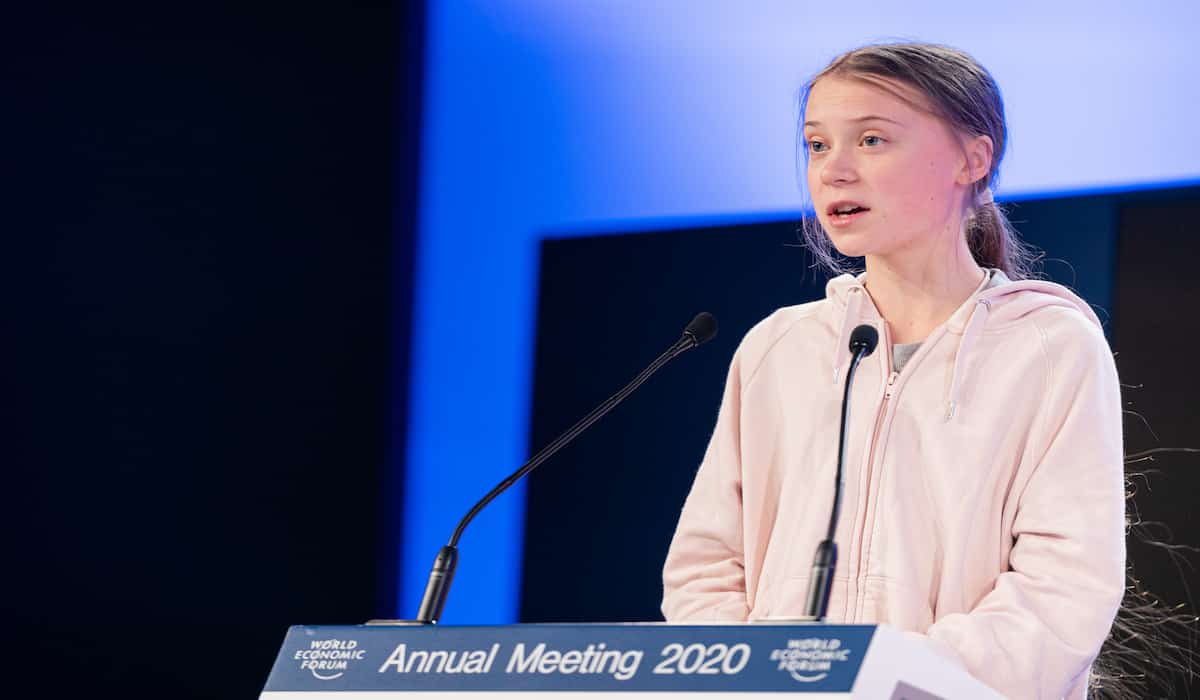 Sweden’s environmental activist Greta Thunberg has appealed for global cooperation on the scarcity of oxygen in India due to the increasing cases of corona. Greta said in a tweet that countries all over the world should go ahead and help India facing the epicenter of Corona virus.

Experts say that many mutants are responsible for spreading the infection of variant corona rapidly. The situation has also become frightening due to the negligence of the people towards the rules of Corona. Following the tsunami of new corona cases, acute shortage of beds, medicine and oxygen has arisen in hospitals.

Greta Thunberg was in the headlines for the tweet during the last time during the Kisan agitation in India. Controversy arose over the toolkit shared with his tweet. It was alleged that tweets were sent to international celebrities through toolkits under the anti-India conspiracy, so that the matter could be raised.