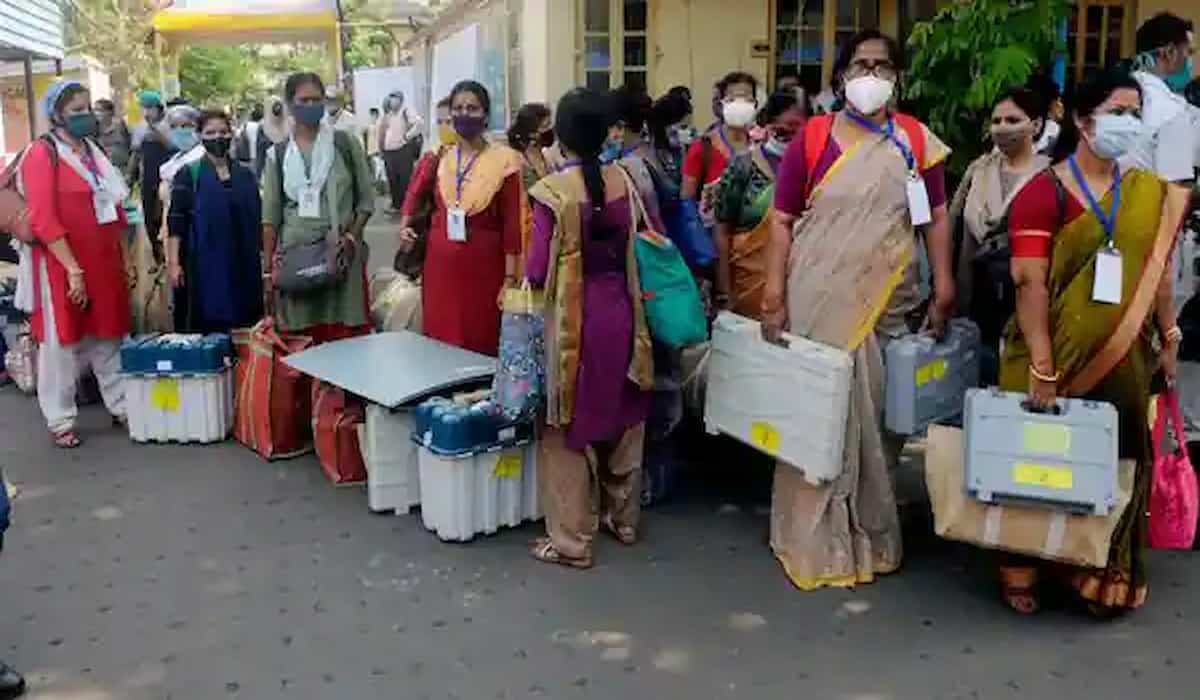 With the second wave of Covid-19 and strong security arrangements, polling began in 34 constituencies of West Bengal under the seventh phase of the assembly elections. Long queues were seen from 7 am at most polling stations. People were seen waiting for their turn at their polling stations, following the measures to avoid Corona. In this phase, more than 86 lakh voters will decide the fate of 284 candidates in 34 seats, including Chief Minister Mamata Banerjee’s home constituency Bhawanipur.

A polling official said that security arrangements have been made for the seventh phase of polling in view of the violence in the previous election phases in the state. It may be noted that during the fourth phase of violence in Cooch Behar, five people were killed. He informed that the Election Unit has deployed at least 796 companies of central forces in this phase to conduct free and fair elections.

The official said that steps have also been taken to ensure strict compliance of the protocol related to Covid-19 during the election process. The highest number of 15,889 cases of Covid-19 were reported in the state on Sunday, while 57 more people died.

In the seventh phase, votes are being cast at 12,068 polling stations in nine assembly seats in Murshidabad and West Vardhman districts and six seats each in Dakshin Dinajpur and Malda districts and four seats in Kolkata. These include Bhawanipur constituency from where Trinamool Congress chief Mamata Banerjee is the current MLA and she is a resident of this region.