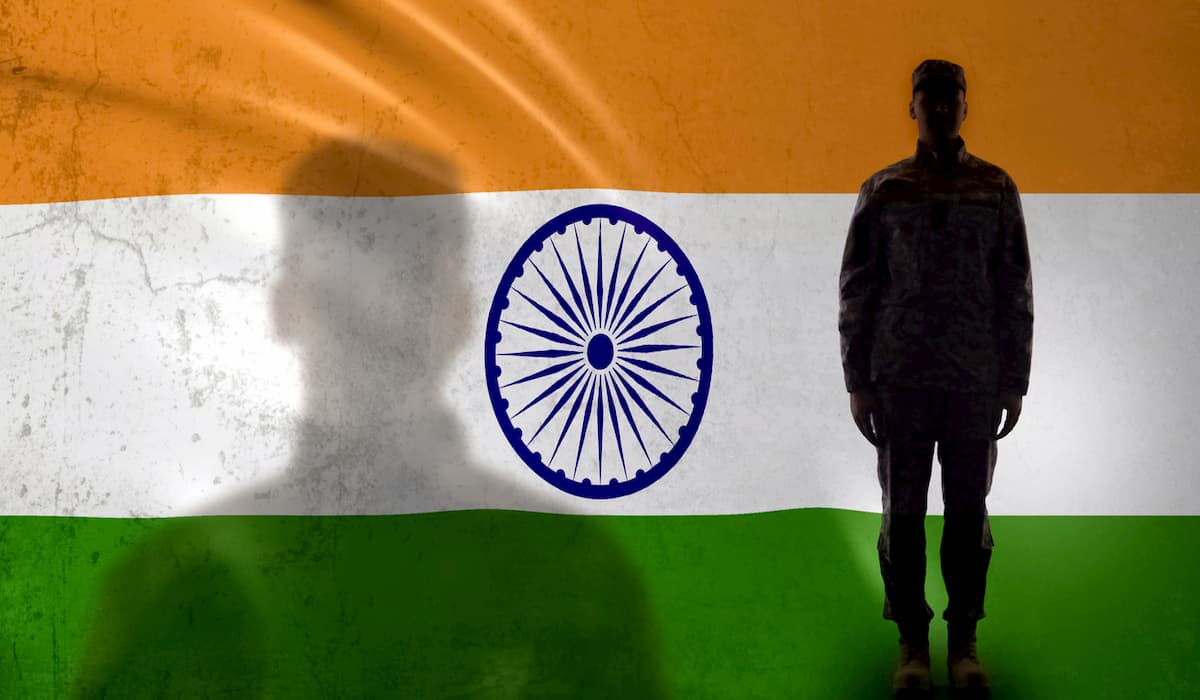 An accident occurred during the construction of a bridge in the Galwan sector of Ladakh, in which two soldiers were killed. One of the soldiers killed in the accident is from Patiala in Punjab, while the other is from Malegaon, Maharashtra. Information has been given to the family of both. However, no statement has been made by the army on the incident yet.

It was told that a bridge is under construction in the area. The team of soldiers was engaged in work. During this time a small part of the bridge collapsed, which hit two soldiers. It was told that the soldiers were in a boat. The boat overturned, after which two young heroes, Sachin Vikram Moure and Salim Khan were martyred. Sources say that some soldiers are also injured in it. Those who have been saved. The families of both the martyrs have been informed by the army.

Jawan Salim Khan’s mother Nasima Begum said that she was informed about this by the Army on Saturday. It was told that Salim was part of the team that was engaged in the construction of the bridge. He was in the boat which overturned. Maure’s family said that he had landed in the river to save the two soldiers. He saved the soldiers, but after hitting the head with a big stone, he was martyred. Her father Vikram Moure told that she had spoken to her son ten days ago.

China is not pleased with the construction of the road near Paigang Lake in Ladakh and the Darbuk Shyok Daulat Beg Oldi Road in Galvan. At the same time, Indian soldiers are standing in front of China amidst the tension in the LAC.