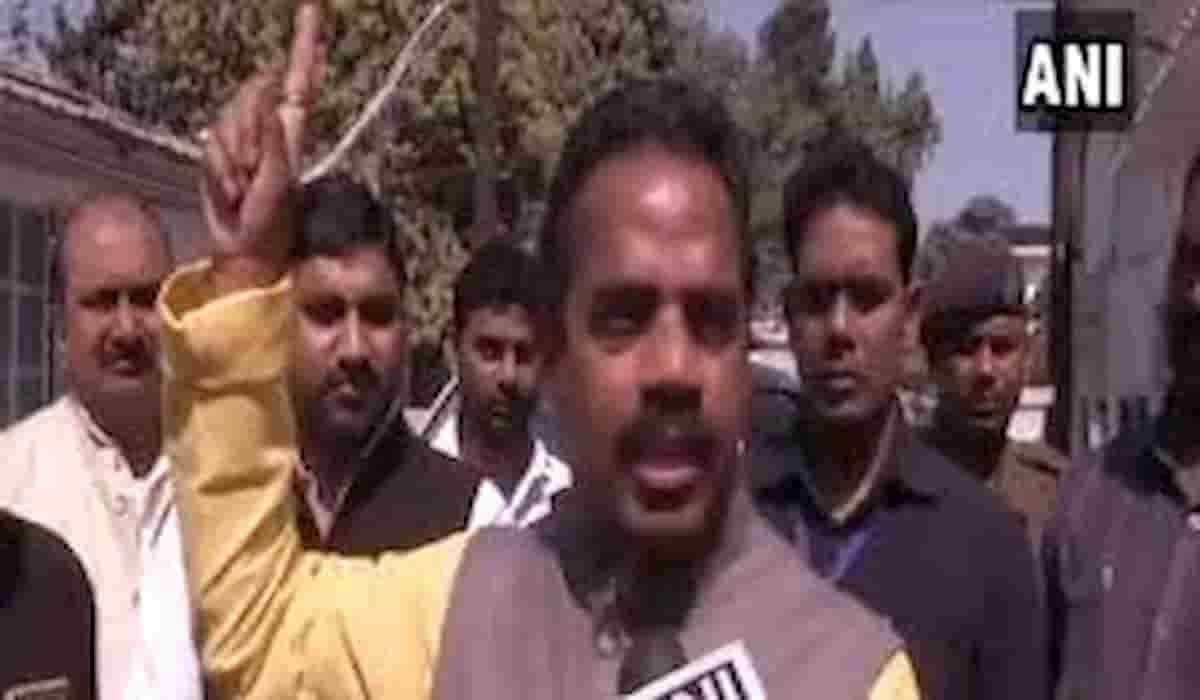 The number in Bihar. Now the cabinet minister of Nitish government, Binod Singh and his wife have tested positive. After seeing symptoms of the virus in the couple, their sample was sent for examination, which has been reported positive.

Vinod Kumar Singh is an MLA from Pranpur in Katihar and is the backward backward welfare minister in the Nitish government. Both the spouses have been admitted to Katihar Medical College for treatment. Confirming the case, the Katihar civil surgeon said that along with the family of Minister Vinod Singh, his staff and other people coming in contact will also undergo a corona test.

Bihar has reported 8,716 corona cases so far with 56 deaths in the state.