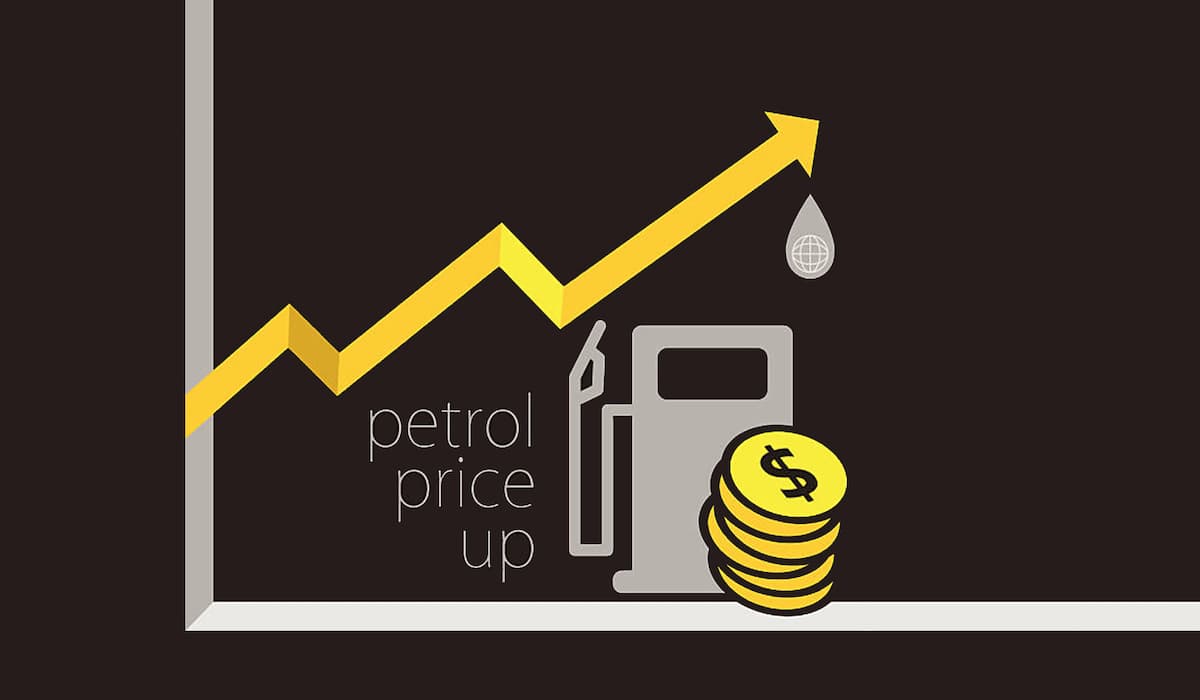 Petrol and diesel prices were hiked on Wednesday as well, making it 11th consecutive hike in a row despite the country struggling from Corona.

Petrol price has already been hiked by Rs 6.02 per litre in 10 consecutive days of upward price revision while diesel rates have also been hiked by almost Rs 6.09 per litre.

The revision of fuel prices have started after a gap of 80 days and is set to continue in future, till the OMCs fill up the gap between the loss they have incurred. The hike in petrol prices is accounted for the central government’s custom duty hike in the petrol and diesel prices.

The recent hike in fuel prices has been criticised by opposition leaders, who have urged that the rise in fuel prices will make the living of people even more difficult in the time of adversity. In the meantime, Congress president Smt. Sonia Gandhi has written to PM Modi to roll back the hike in petrol and diesel prices.