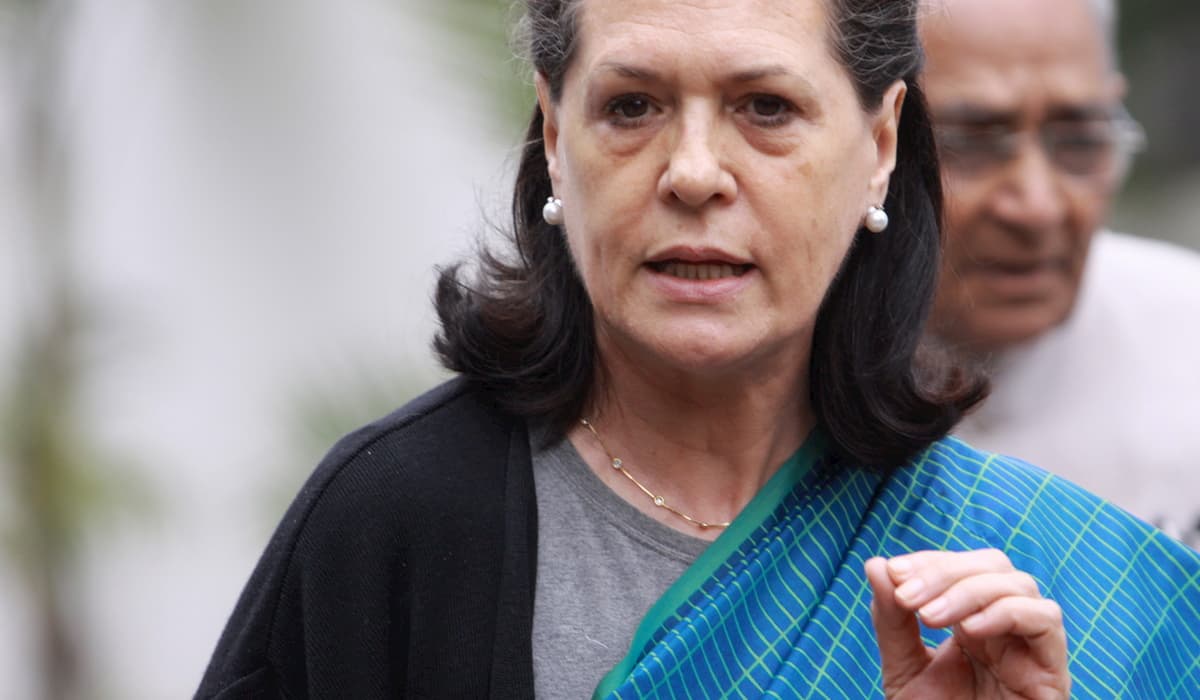 Congress President Sonia Gandhi on Tuesday termed the decision related to continuous increase in prices of petrol and diesel as insensitive. She urged Prime Minister Narendra Modi to withdraw this increase, which is causing problems for the people during the Corona epidemic.

In a letter to the Prime Minister, she also said that the government is trying to raise additional revenue of Rs 2,60,000 crore by raising the prices of petrol and diesel, but when the Prime Minister expects the people of the country to be self-reliant, in times of such crisis putting financial burden on people is not appropriate.

Sonia said, “India has faced health, economic and social challenges during the fight against the current Covid-19 epidemic. I am pained that in such a difficult time, the government took an insensitive decision to increase the prices of petrol and diesel.”

According to her, there is no justification for this decision of the government at a time when crores of people of the country have lost their jobs, livelihood crisis is facing them, small, medium and big businesses are shutting down and farmers also have to face difficulty.

The Congress president claimed that during the last few days, the price of crude oil has come down by about nine per cent in the international market, but the government is doing nothing to give benefits to the people in times of difficulty. He said, “I urge you to withdraw the increase and the benefit of the lower price of crude oil should be given directly to the citizens of the country.”

Sonia said, ‘If you expect people to be self-reliant, then do not create financial barriers in their path to move forward. I am again saying that people who are facing difficulties, give money directly in their hands. ‘