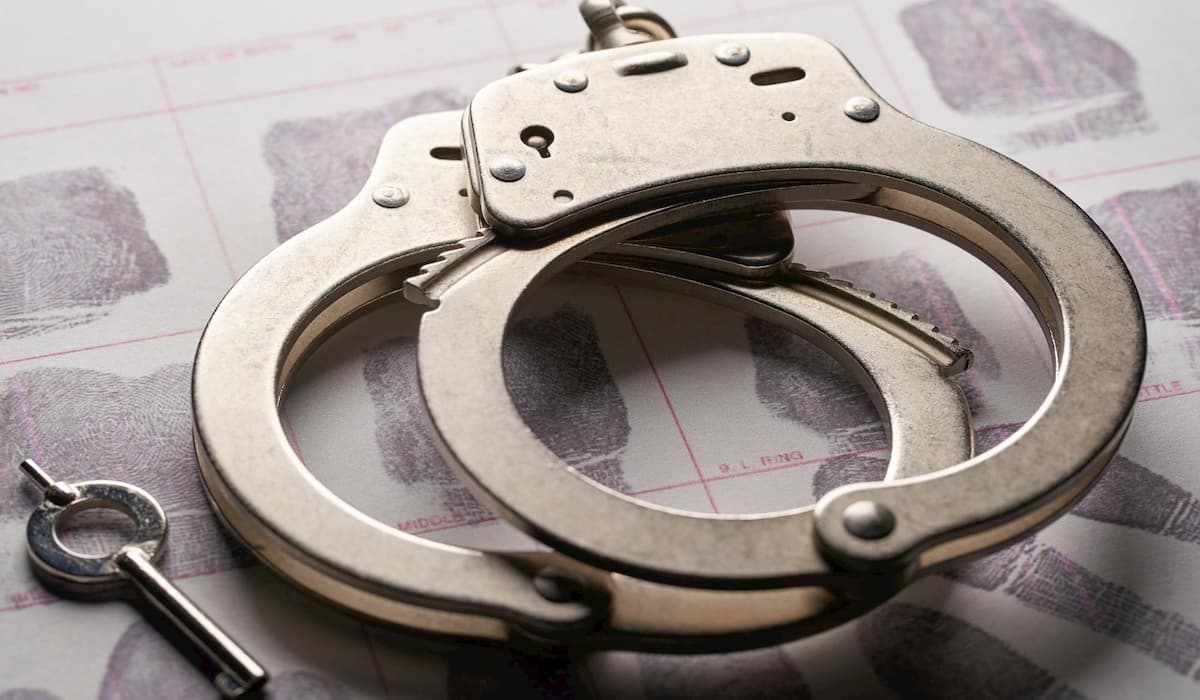 Wadhwani was caught from a five-star hotel in Mumbai. According to DIG Harinarayanachari Mishra, information has been received from the Central Department that an accused is being brought to Indore from Mumbai. He will be produced in court on Tuesday morning. However, the DIG has not confirmed the name of the accused.

It is also being told that the department has taken a five-day remand of Wadhwani. The department had issued summons to him twice after receiving information about Wadhwani from Vijay Nair, an accused caught in the tax evasion case.

He has a company called AAA Enterprises, which is run by Vijay Nair. Another company Vishnu Essence is run by Ashok Daga and Amit Bothra. Both produce pan-spices and gutkha and give it to Nair.

It is sold in raw by Nair to Maharashtra, Gujarat, Odisha and other neighboring states along with Madhya Pradesh. Out of hundred rupees, only 20 rupees business is in number one, the remaining 80 percent of the business is tax evasion.

Nair confesses that he is a dummy man and Wadhwani is behind the scenes who handles the business. The department intends to interrogate Wadhwani to cross-examine Nair’s statement and expose the mastermind.