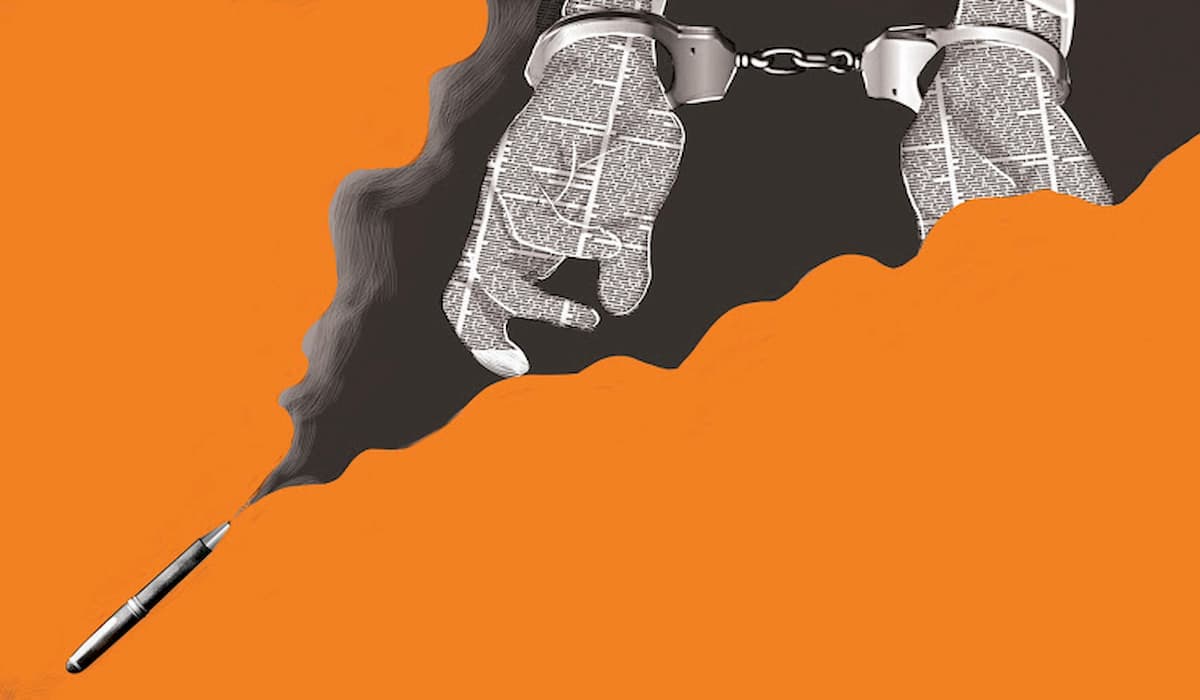 More than 3 decades after Filipinos reinstated democracy, press freedom is once again under siege in the Philippines.

Philippines, which has been respected worldwide for its traditional press freedom has now come under sharp criticism over the same issue. Conventional academic opinion in the Philippines attributes the country’s long tradition of respect for free expression and a free press to the American colonial administration.

Philippines was a Spanish colony from 1521 to 1898, which was declared as free by revolutionary leader Emilo Aguinaldo on June 12, 1898 after the Spanish defeat in Spanish-American war. However, this independence was not recognized by USA and the islands were transferred to the United States under the terms of Treaty of Paris for the sum of USD 20 million. Philippines finally attained its freedom on July 4, 1946, when after 50 years of occupation, the United States finally withdrew its sovereignty over the islands.

Even during the American period of administration, pres freedom was recognised, although exercised only to a limited extent and there were few problems related to free expression in Philippines for the period. There is only one case in the American colonial period involving the conviction for libel of a newspaper publisher and editor who advocated Philippine independence.

The commitment for free press, the right to information and press freedom were the thoughts which were put ahead by the Philippines leaders both in the 19th century Reform Movement and the 1896 Revolution which were continued in Malolos Constitution of the First Philippine Republic – where it was said that no Filipino would be deprived of ‘the right to freely express his ideas or opinions, orally or in writing.’ The provisions not only survived, but were expanded in the subsequent Constitutions.

The reality, however is far from what the laws say. Filipino journalists struggled quite a lot, particularly during the Ferdinand Marcos dictatorship, when many paid with their lives to make sure the press stayed that way where the Press Secretary was asked to take control over all the press institutions including televisions and radio.

But the situation has not got better even after the proclamation of democracy even after that. In the 2020 World Press Freedom Index, Philippines slipped by 2 spots to 136th position.

Since June, 2016 when President Duterte took office, Press freedom has been compromised over a large scale with 16 journalists being killed, the recent being of a radio journalist who was shot dead when he was returning home over his bike.

Since becoming president, Duterte has been known to denounce the press for critical coverage of his administration, including the deadly war on drugs that left thousands of people dead.

He had previously cursed foreign journalists for their reporting and said corrupt journalists are legitimate targets of assassination.

On Monday Ms.Maria Ressa, a Filipino-American journalist, founder and CEO of Rappler was convicted of cyber libel by a court in Manila after years of accusations and government threats.

Ms. Ressa and her colleague wer sentenced upto six years of imprisonment and was fined $8000 each after the online news publication Rappler published an article eight years ago that covered the corruption under Mr. Duterte’s administration.

Libel charges was filed against Ms. Ressa after an article was published in Rappler stating that the Chief Justice of Philippines Supreme Court drove a car belonging to a businessman who was linked to illegal drugs, human trafficking and murder. She was also charged with several other charges including tax evasion.

In May, ABS-CBN the most influential Broadcaster and in some region the only available news source was shut down by Mr. Duterte to supress the news media in the Philippines and another stride dismantling the Philippines’ three-decade-old democracy.

Roque also said, media should “respect the decision.” a message to the journalists throttle freedom of press and decimating democracy.

However, the current case of Ms. Ressa shall not be considered as an end to press freedom worldwide and the journalists need to stand up against such atrocities to work for a common cause to make the press free within their own nation as well as globally – a message against the throttle freedom of press and decimating democracy. 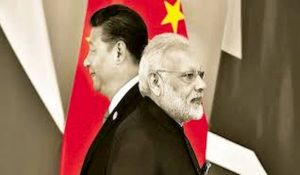 When the Neighbors Attack Us 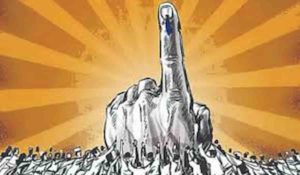 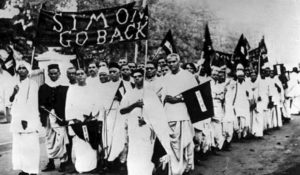