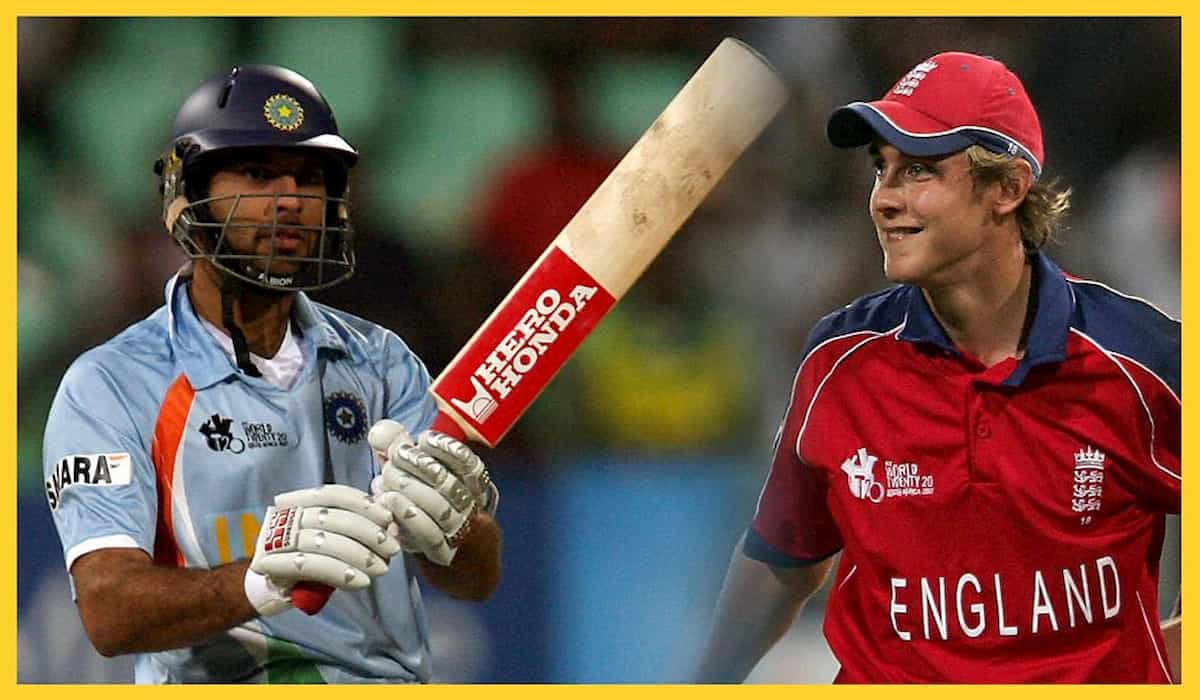 England fast bowler Stuart Broad was not given a chance in the first match of the Test series (England vs West Indies) against the West Indies. When he was then included in the second Test, Broad silenced all critics with his performance. In the third and final match of the series, Broad recorded another achievement. He became the seventh bowler to take 500 wickets in Test cricket and the second bowler from England.

Many players congratulated him on this occasion. Among those who congratulated were former Indian all-rounder Yuvraj Singh. Whenever the name of Yuvraj and Broad comes together, the six sixes in an over by Yuvraj in World T20 are remembered.

However, on this occasion, Yuvraj appealed to his fans to forget that and congratulate Broad. He tweeted, ‘

I’m sure everytime I write something about @StuartBroad8, people relate to him getting hit for 6 sixes! Today I request all my fans to applaud what he has achieved! 500 test wickets is no joke-it takes hard work, dedication & determination. Broady you’re a legend! Hats off”

On Tuesday, Stuart Broad completed his 500 wickets in Test cricket. Broad achieved this feat by dismissing West Indies batsman Craig Brathwaite at Old Trafford ground. Sri Lanka’s Muttiah Muralitharan is the highest wicket-taker in Test cricket who has touched a magical figure of 800.