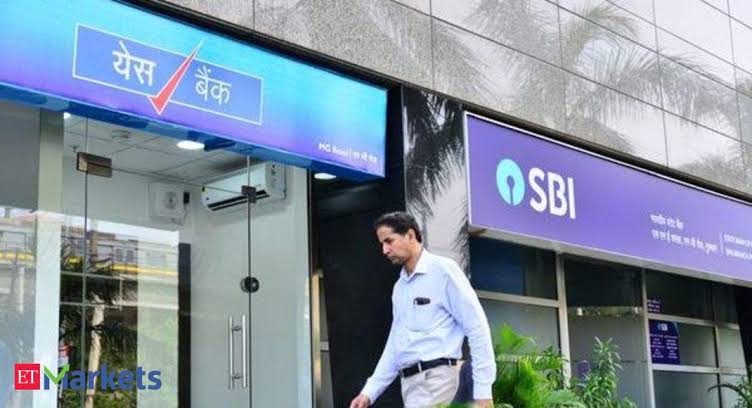 New Delhi: The government has notified the restructuring plan of private sector Yes Bank- and said that the ban on withdrawals from bank accounts will be lifted. Withdrawal limit was fixed for customers up to Rs 50,000. This prohibition has been imposed till April 3. Earlier this month, the Reserve Bank of India appointed an administrator in place of the board of directors of Yes Bank. At the same time, with the limit of withdrawal of up to Rs 50,000 from the bank account, other restrictions were imposed.

The government said in a notification on Friday, “The ban on Yes Bank will be lifted within three days from the date of implementation of this restructuring plan.” The customers of Yes Bank are also having difficulty in withdrawing cash from internet banking, UPI payment and ATM. Similarly, current account holders have also reported many types of problems. The Union Cabinet on Friday approved the restructuring plan proposed by the central bank for Yes Bank.

After the Cabinet meeting, Finance Minister Nirmala Sitharaman said, “The Union Cabinet has approved the proposed restructuring plan on behalf of the Reserve Bank of India. State Bank of India (SBI) will buy a 49 percent equity stake in Yes Bank and other investors as well The board of directors will be formed within seven days of this notification.