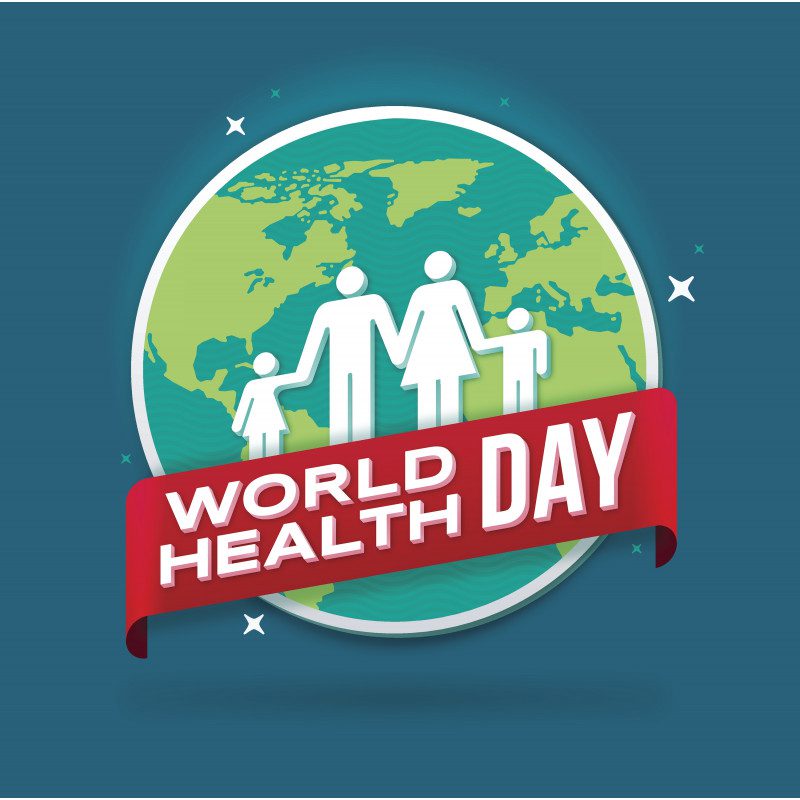 Today, more than 200 countries in the world are suffering from the corona epidemic and at such a time, the importance of World Health Day, observed on April 7, increases even more. Today health workers from all over the world are engaged in serving the people infected with the corona virus and saving their lives. The date of April 7 is celebrated every year as World Health Day. The day was started in 1950 by the World Health Organization.

The World Health Organization was established on 7 April 1948. The institution is headquartered in the city of Geneva, Switzerland. At the time of the founding of the WHO, its constitution was signed by 61 countries of the world and its first meeting was held on 24 July 1948.

World Health Day was started in 1950. Its main objective is to discuss global health and its related problems. It also aims to dispel health rumors and myths by spreading awareness about equal healthcare facilities around the world. The governments of various countries are motivated by the World Health Organization to formulate and implement health policies.

Since its inception, the World Health Organization has played a huge responsibility in eradicating diseases like small chicken pox. The Indian government has also eradicated the polio-like epidemic. The WHO is currently working to prevent fatal diseases such as TB, HIV, AIDS, and Ebola, and is currently working with the World Health Organization in collaboration with governments of many countries to control corona infection.