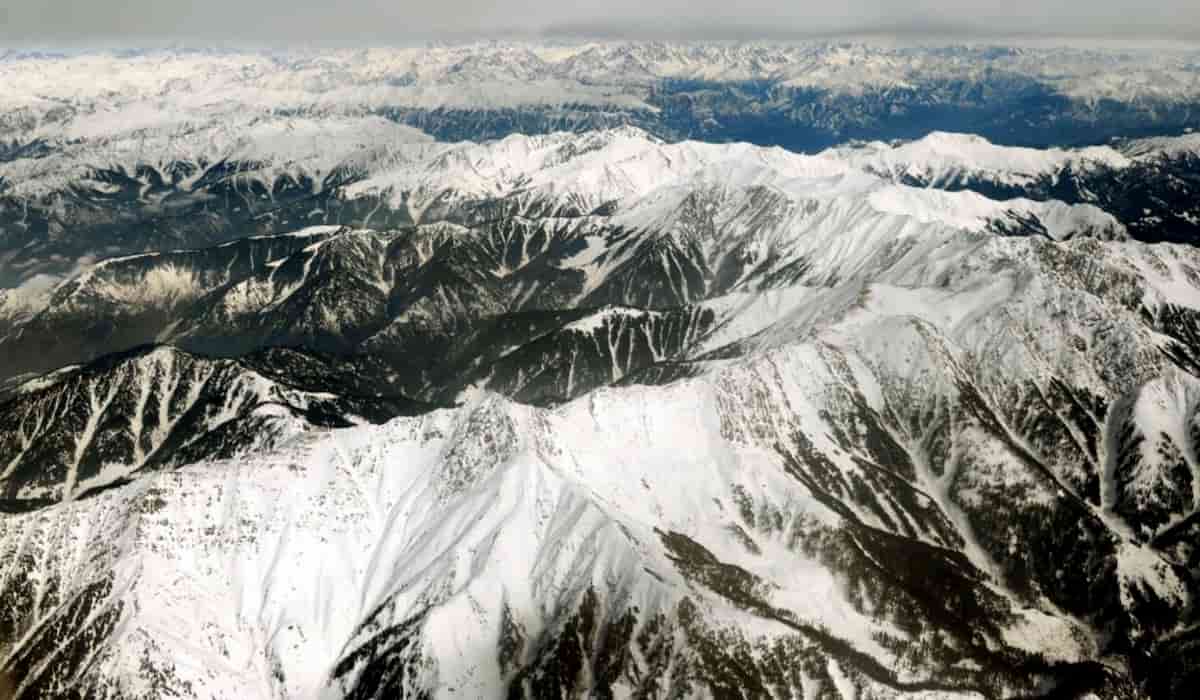 Black carbon growing rapidly in high Himalayan regions is deteriorating the health of the Himalayas. Research from scientists at the Wadia Institute of Himalayan Geology has revealed that black carbon is accumulating in these areas at a rate of 0.01 to 4.62 micrograms per cubic meter.

This carbon is not only accelerating the melting of glaciers in the higher Himalayan regions, but also adversely affecting wildlife and tree plants of these regions. This is the first time in the world that Wadia scientists have studied through ‘Real Time All Weather Data’.

Scientists believe that black carbon absorbs the ultraviolet rays coming from the Sun as well as emitting them in the form of infrared, which has a direct effect on the temperature and glaciers of the Himalayan region.

According to the scientists of the Wadia Institute of Himalayan Geology, in order to study the environment in the higher Himalayan regions, monitoring stations have been set up in Bhojwasa and Chidwasa beyond Gangotri. This is the first time in the world that Wadia has established stations at such an altitude.

The institute’s senior scientist, Dr. PS Negi, says that at present 22 observatories are established across the country. In which many scientists are studying the effects on the environment. However, this is the first time monitoring stations have been set up in Himalayan regions to study the impact of black carbon on the environment.

According to scientists, black carbon is reaching various areas of Haryana and Punjab due to stubble burning every year. Apart from this, carbon emissions of European countries are also having a significant impact.

According to scientists, artificial heat is increasing in black Himalayan regions with black carbon. Black carbon absorbs ultraviolet rays coming from the sun during the day and emits it in the form of infrared 24 hours a day. Which is generating artificial heat in the area. It is impacting the environment.

Explain how the country has organized an international scientific seminar in Italy in 2008 to study how the environment is changing in the world. Wadia’s scientific doctor PS Negi was also called in it.

Continuous monitoring of environmental changes and black carbon is being done in high Himalayan regions. For this, monitoring stations have been set up in Bhojwasa, Chidwasa. Studies have so far revealed that carbon deposits are accumulating in the higher Himalayan regions at the rate of 0.01 to 4.62 micrograms per cubic meter. Which is dangerous for the environment of the Himalayas.