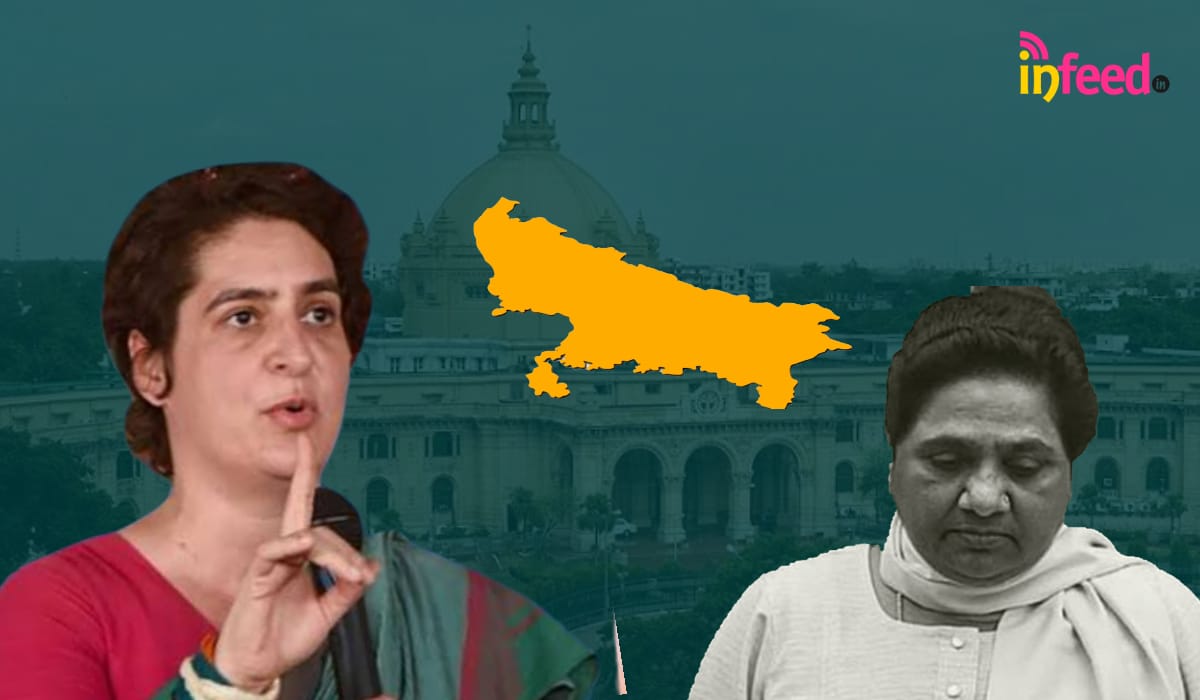 More than hundreds of BSP workers in Basti along with two former MLAs and a former MP from Basti have deserted themselves from Mayawati and have left BSP. This has been nothing new, people loyal to BSP may claim. They also claim that it is Mayawati, who brings votes for BSP and all other aspects are secondary. One may claim that this shifting aids is nothing new in UP politics, but with the 2019 Lok Sabha results, where BSP and SP fought on equal number of seats, while the former could manage to win 10 seats, the later could win just 5 – making it clear, that even her voice is not being heard by Dalits and they didn’t vote for SP even after her continuous speeches.

Also, once vocal of Dalits, Mayawati has lost all the charm among the caste with the rising of new generation, who are more demading equality rather than the old concept of fighting against “Upper-caste dominion” – which makes more yougsters to shift towards Chandrashekhar Azad rather than towards Mayawati.

Mayawati looks to be way different on law and order issue too. Once fierce during the 2006-07 against the Mulayam Singh government over the failure of law and order in the state, Behenji, now is seen, more as an undeclared spokesperson of BJP – who prefers to stay silent on the law and order failure under Yogi Adityanath government and opens her mouth more against the opposition Congress rather than speaking against the BJP atrocities against the lower caste.

Political analysts believe that Mayawati is more nervous after the entry of Congress General Secretary Priyanka Gandhi Vadra in Uttar Pradesh. The UP incharge of Congress is not leaving any opportunity to highlight the flaws of the state government. This activism of Priyanka has created problems for many leaders including Mayawati.

Priyanka is strengthening the ground structure of the Congress party. This has plagued the Yogi government. Due to this, Dalits, who have shifted in early 1990s to Behenji seem to be turning back towards the grand old party. Besides this, Congress has been laying out various ways to lure the votes of Brahmins, Kshatriyas and Muslims from all over the state and they are seeing a new hope for the state in terms of Priyanka Gandhi.

Mayawati floated the equation of ‘Dalit+Muslim’ in 2007 to come to power, which she seem to be shifting towards ‘Dalit+Brahmin’, and thus the leader of BSP in the lower house of parliament has been changed from Muslim to Brahmin, but that alone is not going to help her win over the confidence o the people of the state yet again. The Dalit votes have been dented once by former Congress President Rahul Gandhi by Rahul Gandhi’s dine with Dalit program and since then Dalit votes have been shifting away from BSP

Also, time and again, her statements, which more or less look to be favouring BJP – from asking her MLAs in Rajasthan to vote against the motion, who had already joined Congress, just months after winning on BSP party symbol.

This is not the first time, that she has been seen supporting the saffron party. In 2018 assembly elections in Karnataka, where the BSP has a minuscule presence, it tied up with JDS, making the fight triangular in some seats. Even months before the 2019 Lok Sabha elections, Union Minister Ramdas Athawale has extended an open invitation to Behenji to join BJP, something which is again gaining a buzz before the 2022 elections.

While on the other hand, Priyanka has stolen the show for Congress in UP before the 2022 elections. Everyone is now talking about the Congress Party and Priyanka. Today, the Muslims are more inclined towards the Congress than the Samajwadi Party.

There were unofficial reports doing the rounds that Priyanka might shift her base to Lucknow from Delhi and people were raving about how she had picked up the gauntlet thrown by Chief Minister (CM) Yogi Adityanath on the law and order issue in the State.

After the killing of eight policemen by Vikas Dubey and his encounter to the recent kidnappings, even the national media has caught the traction of failing law and order in the largest state of the country. While the BSP and SP kept silent, Congress leader Priyanka Gandhi was the first to raise the issue of failing law and order in the state and she has been continously targeting the UP CM over his failure to tackle the law and order, which is in contrast to what the media used to create his image of “Thoko-Raj”.

Numerically, the Congress is as small a party as the Suheldev Bharatiya Samaj Party in the UP State Assembly, with just five lawmakers. But, led by Priyanka, the Congress put big parties like the SP and Bahujan Samaj Party (BSP) to shame when it arranges 1000 buses for migrant workers and the UP Chief of the grand old party demonstrates for the failing government and Priyanka herself sits on dharna over the Sonbhadra incident.

With the rise in Priyanka’s stature, Mayawati feels insecure. She had been the only major woman leader in UP for a quarter of a century. But now she is being challenged by Priyanka.

SP and BSP are seemed to be dancing to the tune of the BJP for obvious reasons. CBI has not moved an inch in Mayawati’s case, while the federal agency is yet to submit an application in the apex court in Mulayam’s case.

In the last one year, Priyanka has tried to make the fight one-on-one in UP, which has made Yogi Adityanath nervous.

In July 2019, she staged a protest at Chunar Fort when she went to meet the victims of the July 17 massacre in which 10 tribals were shot dead by the Gram Pradhan (village head) and his cohorts in a village in Sonbhadra over murder of 10 tribals. Priyanka stayed put in Chunar Fort

Her attack on the BJP government was so fierce that the Yogi government had to bend on knees and bring the families of the victims to the fort to meet Priyanka Gandhi. Extensive damage was done to the image of the UP Government by this incident.

Priyanka again visited UP — this time in February when the anti-Citizenship Amendment Act (CAA) agitation was at its peak. She met the anti-CAA protesters in Bijnor and Azamgarh — the parliamentary constituency of Akhilesh — and also visited the residence of former IPS officer SR Darapuri, who was arrested during an anti-CAA protest in Lucknow.

In Bijnor she thundered, “Kisi ko Bhartiyata ka pramaan maangne ki  ijazat nahi hai (no one has the right to ask for proof of Indianness).” While in Azamgarh, she held a roadshow, driving home the point that people living in India are Indians and they do not need to prove that by showing documents.

Bijnor is considered the citadel of the BSP. Mayawati had won the Lok Sabha election for the first time in 1989 from Bijnor, while in seven Assembly seats the BSP had always maintained an upper hand. In 2019, the BSP won the Lok Sabha seat in Bijnor, too. So, it was a masterstroke by Priyanka to hold rallies and meetings in Bijnor and Azamgarh, both, challenging the SP and BSP leaders on their turf.

Thus, the rise of Priyanka has pushed both the SP and the BSP towards the BJP. They would prefer to dance to Modi’s tune rather than strengthening Opposition unity. 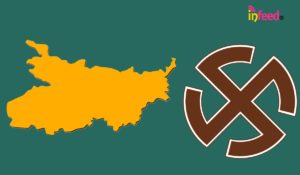 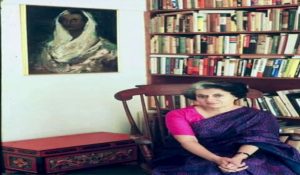