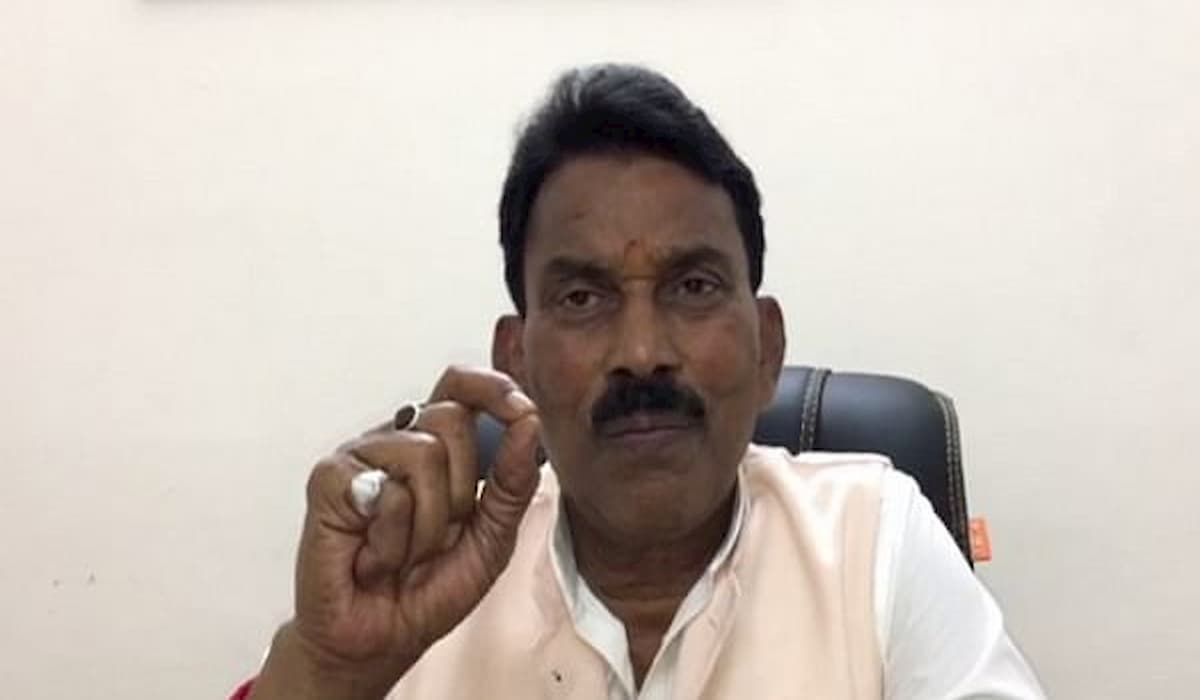 Only after Bhadoria’s corona investigation report came positive, Suhas Bhagat had canceled all his political programs as a precautionary measure. Bhadoria along with BJP state president VD Sharma also went to Lucknow. He too had stopped all his programs. However, his report came negative.