Rafale to Arrive in India Today

Rafale to Arrive in India Today Five combat aircraft Rafale after travelling 7,364 km from France and reach Ambala on Wednesday to destroy the enemy’s plans. The aircraft will be received by Air Force Chief RKS Bhadoria. As a precautionary measure for the arrival of Rafale at Ambala Airforce Station, activities of Air Force Globemaster, Chinook, Hercules, AN-32 aircraft and helicopters have been increased.

State-of-the-art hangars and storehouses have been prepared for Rafale. There are orders to kill the drone as soon as it is seen within a radius of three km. Section 144 has been imposed.
On July 27, trained pilots are bringing these aircraft from France. These aircraft were refueled in the air. About seven hours after flying from France, the aircraft landed at the Aldafra airbase of the United Arab Emirates (UAE). From there, they started for Ambala.

By the way, after the Rafale Deal, there have been a lot of complexities about these fighter jets coming to India. In fact, the Indian Air Force was eagerly waiting for another deadly fighter aircraft since the Kargil war. But this wait is now going to end after about 20 years.

An Indian Airforce official believes that Rafale will now bridge this gap. According to sources, many Indian Air Force fighter aircraft have retired from the fleet in a few years. Due to this, some squadrons have also been reduced. In such a situation, Rafale was in great need to increase the operational capacity of the Indian Airforce. So that the Indian Airforce can also respond strongly to the air force strength of the enemy. 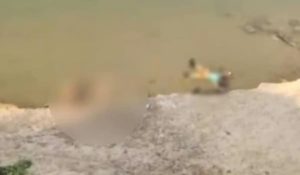 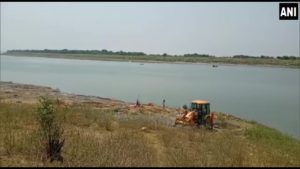 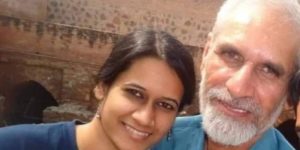