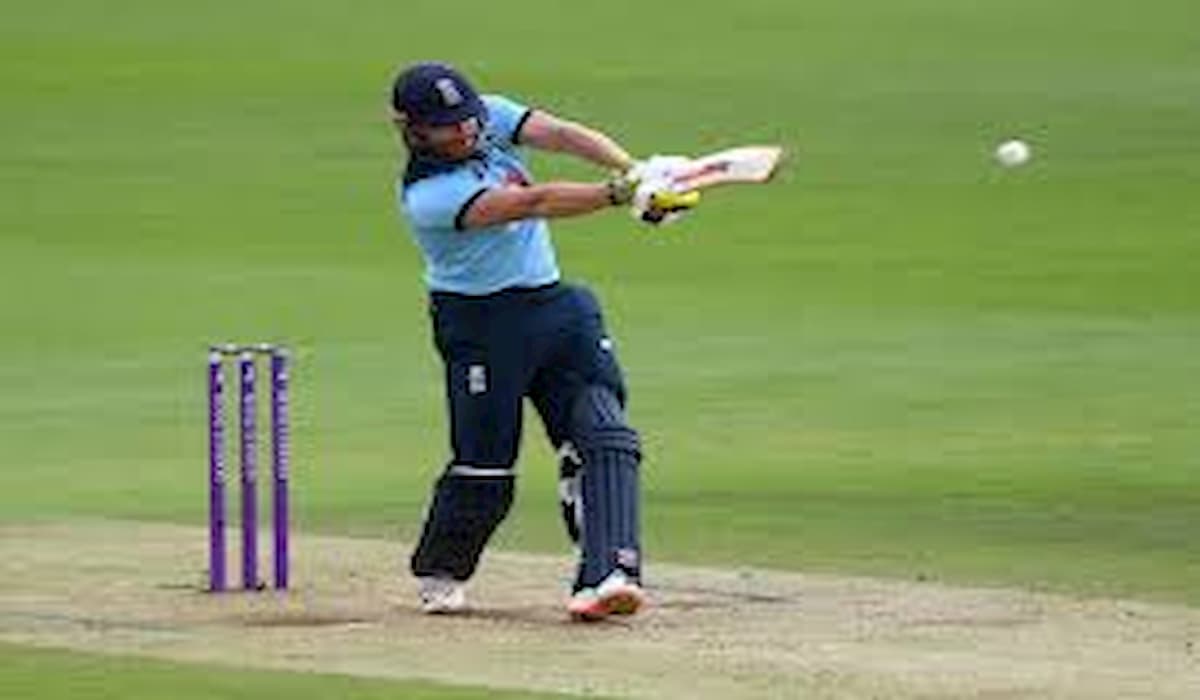 On the basis of wicketkeeper batsman Johnny Bairstow’s knock, England defeated Ireland by 4 wickets to win the second ODI. In this match played at Southampton, the hosts had a target of 213 runs. Bairstow hit 82 off 41 balls, including 14 fours and 2 sixes. However, England were also sweated out in a match when they lost their 6 wickets by reaching 137 runs after Bairstor was dismissed.

Bairstow was dismissed as the fourth wicket at 131, after which captain Eoin Morng (0) and Moin Ali (0) were unable to open their account and the team looked in trouble. Sam Billings (46 *), standing at one end from here, teamed up with David Wiley (47 *) to help him achieve the target.

After winning the toss and batting first, Ireland were once again saved from collapsing cheaply by Curtis Camfer (68) . Ireland had lost their 6 wickets for just 91 runs at one time. From here, Kaeper shared a 60-run partnership for the 7th wicket with Simi Singh (25).

When Simi Singh was out here, Kaifar helped Ireland reach a respectable score by adding 56 runs for the 8th wicket to Andy McBrine (24). However, Camphor fell victim to Shakib Mehmood on the team’s total score of 207. He faced 87 balls and hit eight fours in his innings.