With 75% Imported Components, How can Make in India Succeed in Defense

With 75% Imported Components, How can Make in India Succeed in Defense 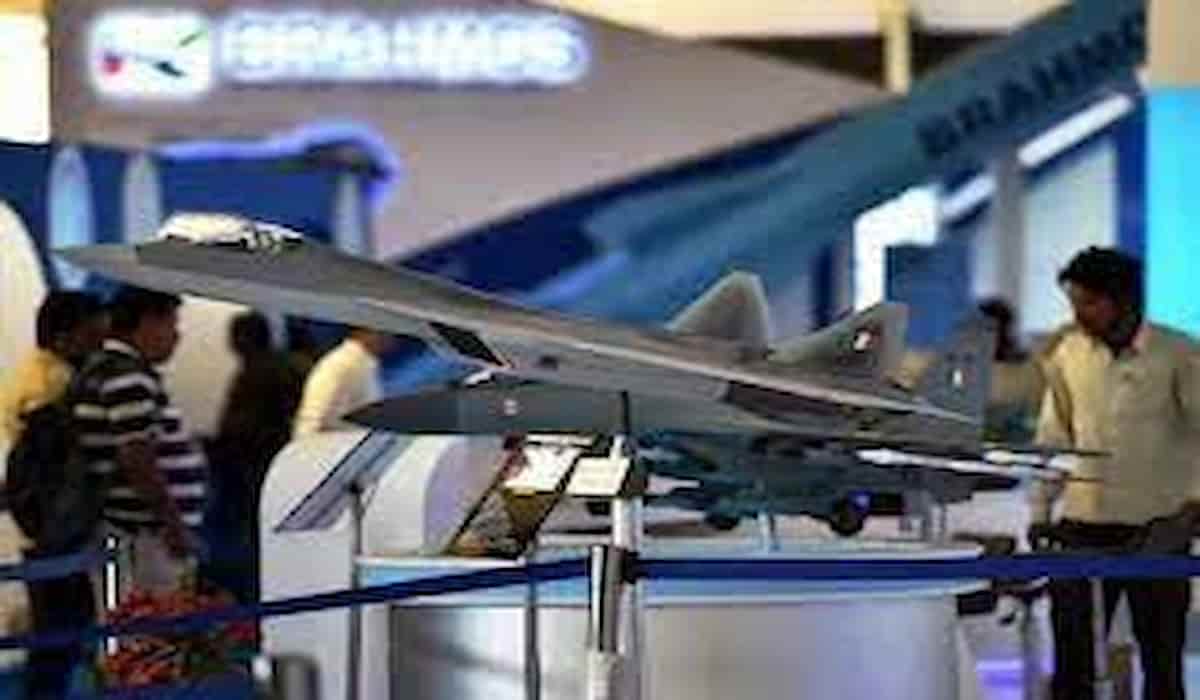 Defense production is accelerating in the country, but the dependence on imported components from abroad to manufacture the materials that are being prepared remains constant. According to the Defense Ministry data, 75 percent of the raw material needed for the construction of ships and 60 percent of the raw material needed to manufacture of aircraft has to be imported from abroad. With this, a large amount is also going to foreign companies for defense equipment being manufactured in the country. However, efforts are being made to reduce this high rate.

According to the Ministry of Defense, 72–75 per cent of foreign components are being used in the construction of Project 15B and 17A vessels of MDL, a public defense company that produces warships. The project is expected to be completed by the year 2024-25 and many ships are being built under it. It is the most imported component in any indigenous defense product.

Similarly, Hindustan Aeronautics Limited (HAL), which manufactures other aircraft including Tejas fighter aircraft, is using 40–60 per cent foreign components. According to the details given by the ministry, 40% of Sukhoi-30 MKI, 43 in Tejas, 44 in ALH and 60% parts in DO-228 aircraft are imported from abroad.

Similarly, BEL, a public sector undertaking that manufactures radar, communication and electronic warfare equipment, has used up to 22–27 per cent of foreign components during the last three years. It is 18-20 in BEML, 25 in GSL, 21 in Hindustan Shipyard and 10% less foreign components are being used in GRSE products.

According to the recently presented report of the Standing Parliamentary Committee of the Ministry of Defense, the Ministry said that the use of foreign components in the Ordinance Factory has come down. It has averaged 10 per cent during the last three years. But in some products of Ordinance factory like T-90 tank and Dhanush, it has been close to 21 and 19 per cent respectively. The committee is continuously emphasizing on minimizing the use of foreign parts.