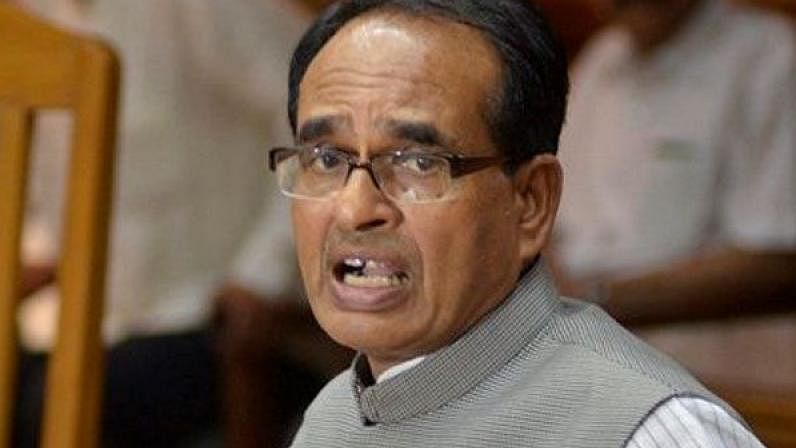 The number of corona virus-infected people in the state today stood at 1402, with 69 deaths, with 92 new patients on Friday in Madhya Pradesh. So far 127 people have recovered from this disease. According to bulletin issued by Directorate Health Services, Indore is the most affected by corona in the state, where the number of infected people has increased to 891, in which 47 patients have died so far.

Among the infected, Bhopal is second after Indore, where 213 people have been infected with the disease so far. 6 people have lost their lives so far, who were already suffering from some serious illness.

At the same time, 127 people have become healthy in the state so far, out of which Indore has the maximum 71 patients, who have gone home healthy.